Peugeot 508 Sport Engineered was officially presented at the car market 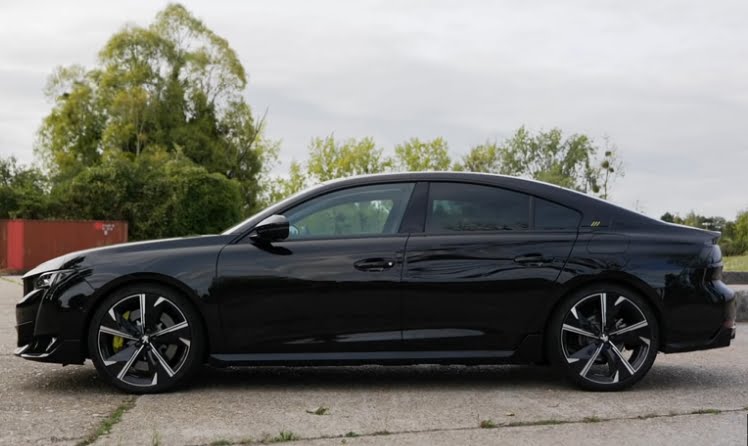 Peugeot has officially presented the new 508 Sport Engineered, which has become the most powerful production car produced under this brand. The all-wheel drive 360-horsepower car is equipped with a hybrid power plant, modern electronics, offering the driver as many as 5 modes of operation. On the market, this brainchild of a well-known manufacturer will appear in three body colors.

During the development of the Peugeot 508 Sport Engineered, the experts settled on a reliable “3 motors” power plant. It consists of a gasoline engine and a pair of electric motors mounted on the rear and front axles. The torque of this system reaches a whopping 520 Nm. From standstill to 10 kilometers per hour, the car is capable of accelerating in some 5,2 seconds. Its maximum speed indicator is 250 kilometers per hour.

The 508 Sport Engineered as a station wagon and liftback boasts an adaptive suspension that can operate in one of 3 modes: Comfort, Hybrid and Sport. This, in combination with five driving modes, makes the car as comfortable to drive as possible.

For lovers of economy, the now popular Electric profile is presented, in which the car will be able to overcome 42 km on electric traction. (at a maximum speed of 140 km per hour). The main thing is to pre-charge the battery, which can be done in 7 hours from a regular network and in 2 hours using WallBox.

As for the Hybrid mode, it is distinguished from other similar ones by automation, which is responsible for switching from internal combustion engines to electric motors and vice versa. Sport, in turn, offers to squeeze all the power out of the 508 Sport Engineered. Passenger safety is guaranteed by 4WD, which ensures good grip even on the most slippery surfaces. Do you consider yourself a lover of a calm measured movement? Activate Comfort mode. Any average driver will be satisfied with it.