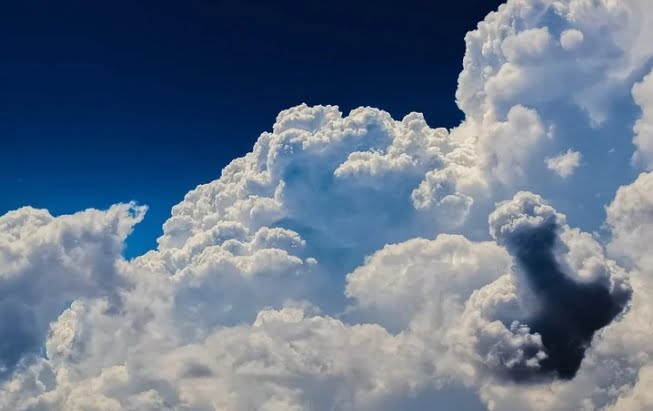 The idea of ​​creating a flying car came from developers and engineers a long time ago. Modern technology and scientific progress will make this dream of many drivers a reality in the near future. The first tests of a flying car called Cezeri are underway in Turkey. It is a classic quadcopter with a pilot's cockpit. The last three years have been under development and improvement, and now he made his first test flight.

The control was carried out using a remote control. During the flight, the quadcopter managed to gain a height of several meters. The first flight took place without the participation of the pilot.

The president of the company that presented the transport aircraft claims that as a mode of transport, the car will appear on the world market only in 9-10 years. However, in 2-3 years, the miracle of technology will be used as an attraction for small walks around the city or moving over closed areas.

Cezeri is currently developing and improving light aircraft for the needs of the military and private companies. In the near future, it is planned to test a flight with a person on board.

By this time, the Dutch company PAL-V was engaged in the development of flying cars, which developed the Liberty model in 2017. There were even announced orders for the first series of 90 units, which could reach speeds of up to 180 km per hour and rise to an altitude of 3500 m. However, the price of the issue became an obstacle. For one copy, you need to pay more than half a million euros. The high cost price, and possibly even technical flaws, halted the massive appearance of the company's flying cars.