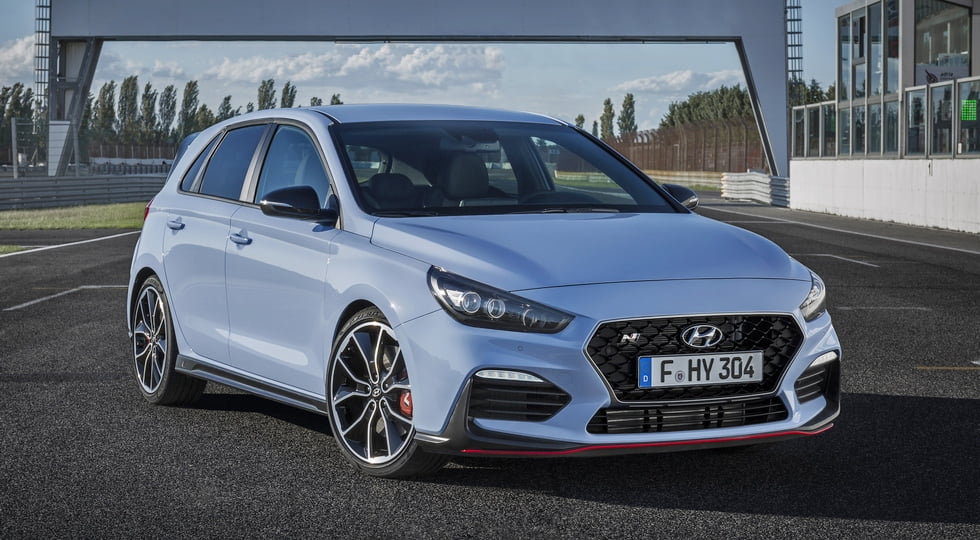 One of the first "hot" hatchbacks will be residents of Germany.

The premiere of the i30 N modification from the Hyundai concern took place on July 13, and already 4 days later, official dealers in Germany began to take orders for the model released in the initial version of the First Edition.

Such hatchs are endowed with an expanded list of equipment, in addition, a test drive their future owners will be able to on the well-known Nürburgring. The original "five-door" will be released in a total of 100 copies. Representatives of the manufacturer stated that after 2 days from the moment of the receipt of applications the entire limited series was sold out.

Hyundai i30 N First Edition is equipped with a power plant in the form of a gasoline turbo engine, the power of 275 hp, whose operation is controlled by a six-speed manual gearbox. Acceleration from zero to 100 km / h - 6,1 sec, the maximum speed - 250 km / h.

The cost of a new model from a limited edition in Germany is from 30 euros (more than 900 million rubles at the current exchange rate).

Live sales of the hot hatch are slated to launch in Europe at the end of 2017. You can also order the standard model with a 250 hp two-liter turbo engine. So far nothing is known about the appearance of the "hot" series Hyundai i30 N in Russia. At the same time, the company "TransLux" is interested in purchasing such cars and offering them Rent with driver in the near future. We will certainly inform the customers about the decision on this issue taken after negotiations with the official Hyundai dealer in Russia.