Victory parade in Moscow will be led by Aurus cars 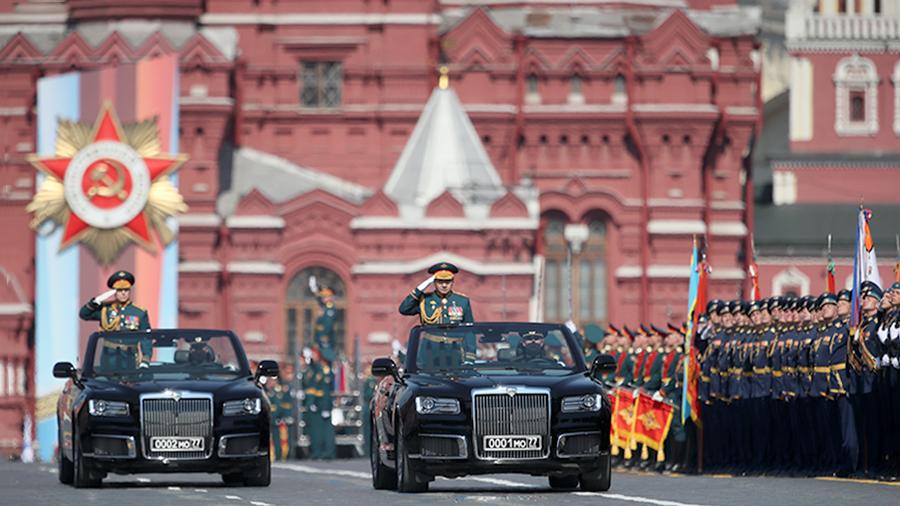 At the 9 Victory Parade in May this year, new Aurus convertibles will appear, which will replace the open-type ZIL-41041 AMG.

In the technical aspect, the cars will repeat the parameters of the Aurus Senat sedan except
that they will be two-door, the roof will be folding and soft, and inside they will install the usual handrail for the passenger to move in a standing position. In the above frame, cars are covered with camouflage covers, but some changes are still possible.

It is noteworthy that recently, at a speech in the Federation Council, the head of the RF Ministry of Industry and Trade Denis Manturov stated that there are already more than 500 applications for Aurus cars. In addition, the official noted that on Red Square 9 in May it will be possible to see either the Aurus L700 limousine or the S600 sedan. For some reason, the minister did not mention convertibles.