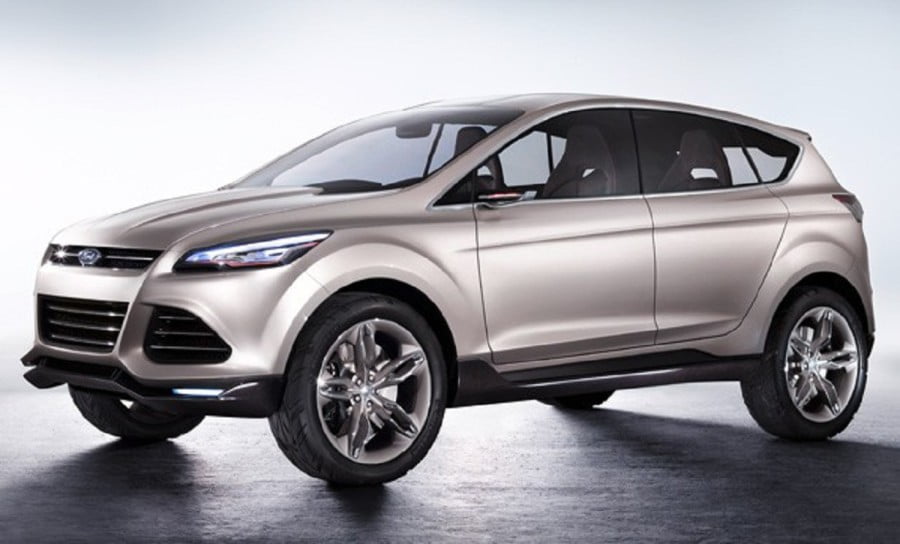 This year, the American concern will introduce a new electric car in the back of a crossover. The model will go into mass production at the end of the 2020 year. It is expected that the new electric car will become a direct competitor to the Tesla Model Y crossover.

According to the British edition Autocar, the new model has not yet been given an official name, according to some insider information, the car will be called Mach-E. The serial crossover will be made in the style of the Ford Mustang. The front panel in the cabin will be occupied by a large touchscreen infotainment system. The Mach-E will also feature a digital instrument cluster.

Little is known about the technical characteristics of the novelty. There is only information that customers will be offered two versions with different types of batteries. The power reserve of the crossover without recharging is expected to be about 600 km.