Features of Xceed from KIA 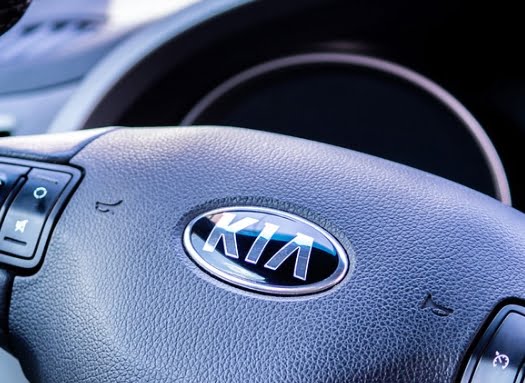 The new generation of KIA Ceed cannot but impress with its variety of modifications. Some of them, in particular the standard station wagon and hatchback, are already well known to domestic motorists. The same can't be said for the brand new Xceed cross hatch and Proceed shooting break. Koreans began to offer them on the territory of our country relatively recently. According to experts, "fresh" body modifications have a good chance of becoming the favorites of millions.

Interestingly, despite a number of unique characteristics, Xceed and Proceed were not released in a separate line. These cars became representatives of the already existing KIA Ceed series. Visualizing them without prompts will not work, given that the same Xceed is similar to a standard hatchback only with front doors and a wheelbase. Otherwise, it is unlike anything else released by the Korean giant. Its important highlight can also be considered the outer panels of the body part. In addition, compared to the usual Ceed, the new Xceed is much larger. It is 8,5 cm longer, 26 mm wider, and 43 mm higher. This affected the vehicle's ground clearance. In the cross-hatch, it was 174 millimeters.

This brainchild of the KIA company easily moves over rough terrain. Its ride is noticeably facilitated by reinforced shock absorbers with integrated hydraulics. Such a rebound buffer system is not considered an innovation, but its presence is an important plus that every driver will appreciate when looking to increase the energy intensity of the suspension in order to absorb serious impacts. The new Xceed is also equipped with lower spring rates (compared to the Ceed, this figure is 7% and 4% less, front and rear, respectively). The KIA experts did not have to clamp the suspension taking into account the high ground clearance. They directed free resources to provide the car with new settings.