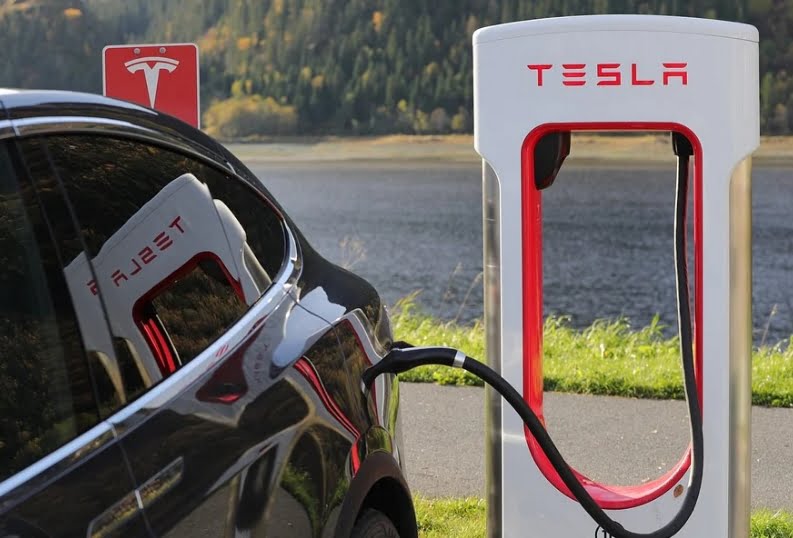 At a recent Battery Day event, Tesla's top executive Elon Musk not only pledged to launch a $ 25 "people's electric car" but also unveiled a new battery form factor. The volume has been significantly increased. The result: the batteries have been increased in volume. In America they were nicknamed Biscuit Tin, which means "biscuit box." This joking name comes from the shape of the batteries themselves.

The company decided to produce the product under the index 4680. This means that their diameter is 46 mm and the height is 80 mm. It is worth remembering that the company has increased the engines from time to time. So, for example, Tesla switched from 18650 format (diameter 18 and height 65 mm) to the largest 2170 (diameter 21 and height 70 mm, the last zero has been reduced for convenience). This solution allowed to increase the volume of the battery, so that less space was spent on the case. They are now installed in Model 3 and Model Y.

The new 4680 models have a thicker and longer shape than the 2170. They lack the top end (same tongue), which also made it possible to cut out little space for working content.

According to leader Tesla, the product's power and capacity have improved. The indicators were increased 6 and 5 times, respectively. These numbers look promising. However, here the specialist is cunning and does not finish speaking. In fact, volumes have hardly increased.

However, taking into account the slight increase in battery volume and other optimizations, the power headroom (as well as the total capacity) should increase by 16%. Equally important, the new form factor also cuts battery costs by about 14%. In addition, in the 4680 model, the company abandoned cobalt and switched to nickel.

Tesla has plans to bring the 4680 model to the global market. The 2170 batteries used today in Model 3 and Y are co-produced with Panasonic at the Tesla Gigafactory in Nevada. Tesla also buys batteries from CATL in China, LG Chem in South Korea, and others. There is no information on which car will be equipped with the 4680.

Moreover, it is too early to talk about mass production of a product. It will enter the market no earlier than 2022-2023. Most likely the company will switch to new batteries. However, there will be nothing revolutionary in this event. In fact, volumes have not increased, Tesla will release conventional batteries, which were released before.