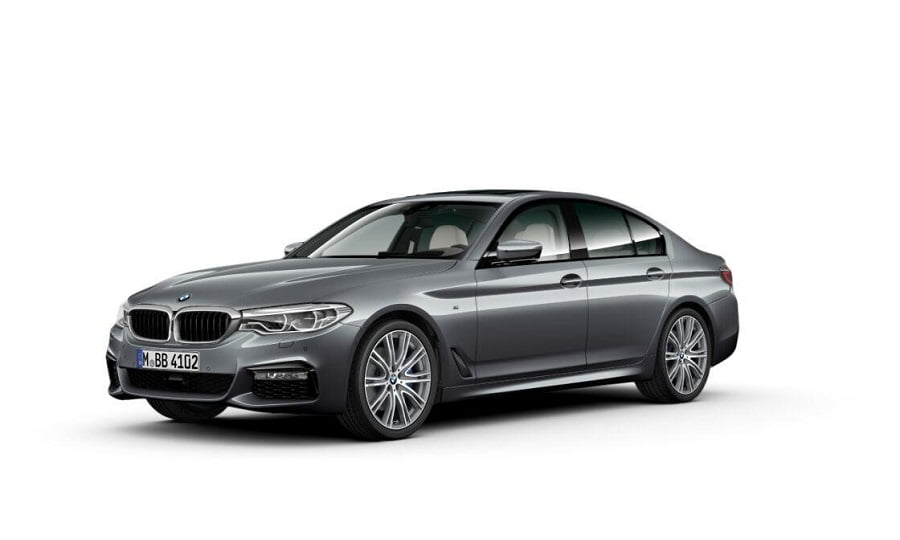 The German branch of the BMW concern intentionally or erroneously loaded the M5 sports sedan in the Competition version into the configurator, revealing its individual characteristics.

As expected, the 4,4-liter twin-turbo engine in the most extreme version has been increased from 600 to 625 horsepower. The work on the engine did not affect the maximum torque, which remained the same. This can be explained by the fact that the Germans do not want to lower the transmission resource.

In acceleration to the first "hundred", the BMW M5 Competition equipment surpasses the usual M5 by only one tenth of a second. The sports sedan accelerates to 200 km / h after 10,8 seconds, and the less powerful version overcomes this milestone in 11,1 seconds. The maximum speed was left at the same level. When the M Driver's Package option is installed, it is limited to 305 km / h.

In addition, the BMW M5 Competition version will be equipped with a different exhaust system with a louder and more "noble" sound, modified suspension with increased rigidity, and will also have a richer equipment and reduced ground clearance.

We remind you that in the company "TransLux" you can always rent a car BMW 5 Series with the driver on good terms.