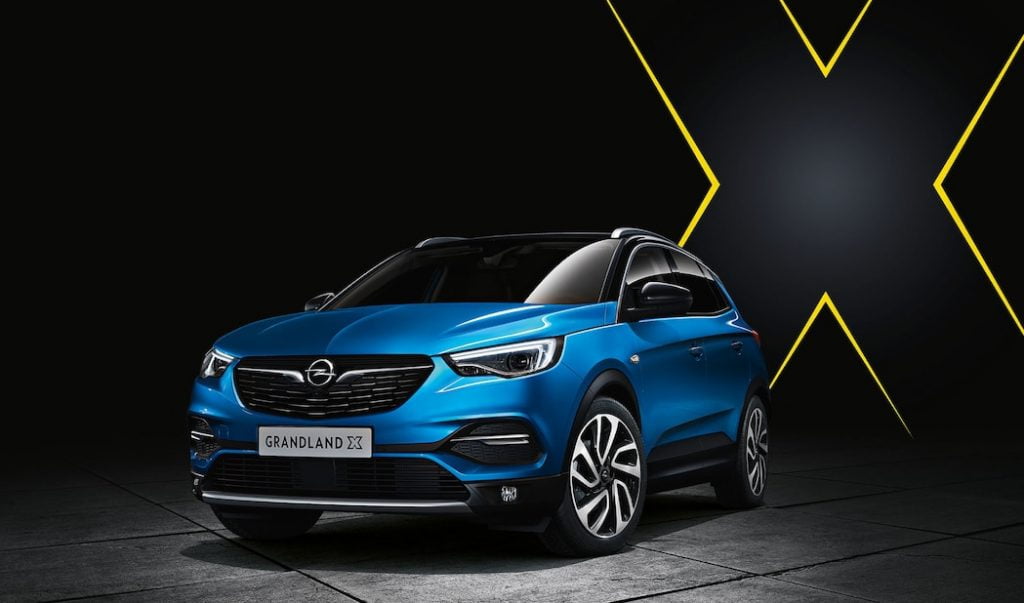 After official statements by the leadership of the German concern Opel on the return to the Russian market, the lineup became known.

As the experts initially assumed, three models will be on sale in the Russian market. Previously, among them were named crossovers Crossland X and Grandland X and a commercial van Combo, and this forecast was only partially justified. The Russians will have access to: the Grandland X crossover, the Opel Vivaro van and the Opel Zafira Life minivan. The prospects for expanding the model range are still silent.

It is noteworthy that the release of Vivaro and Zafira Life models will be launched at the Kaluga PSMA Rus plant. The Grandland X crossover will be delivered from the German city of Eisenach. The dealer network of the concern will be represented by both old Opel dealers and new partners. Their names have not been disclosed. Opel said that at the initial stage of cooperation there will be 15-20, and in the future it will increase by more than 2 times.