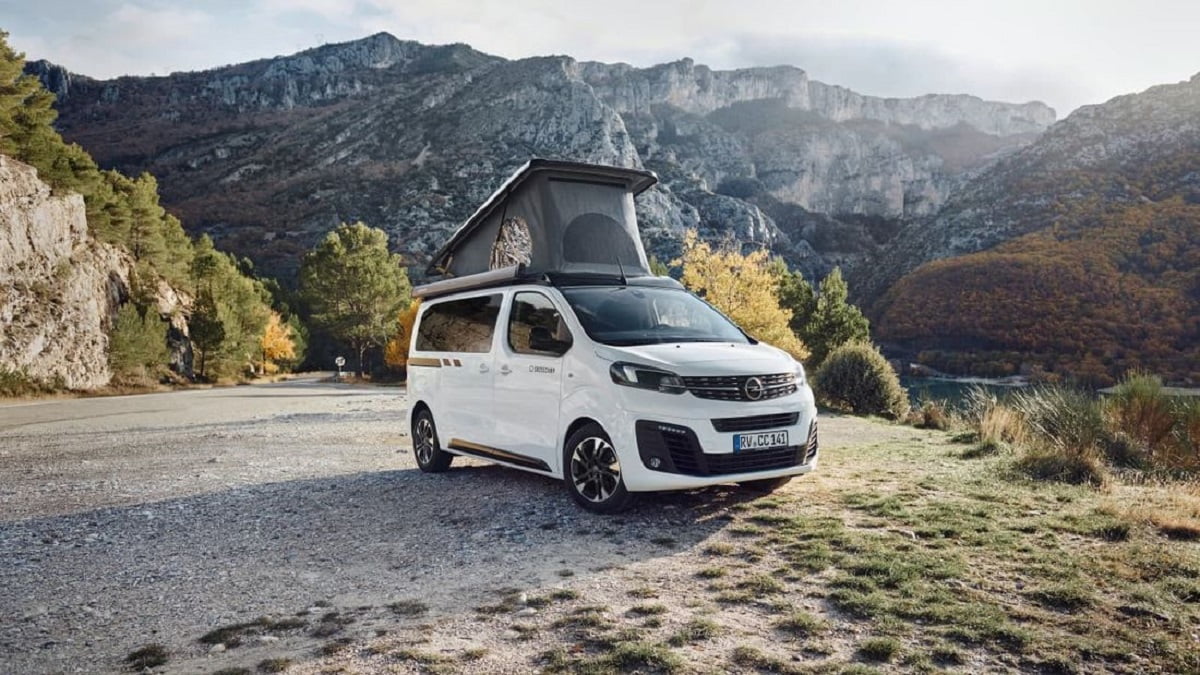 It became known that Opel is turning into a motorhome. Under the Holymer Crosscamp brand, the car fell into the line of camping cars and will receive its long-awaited modification in the spring. The caravan was created on the basis of the Zafira Life mini van. Until this moment, the company did not touch Zafira Life and actively promoted models based on Toyota Proace Verso. By the way, it will be said that there are very few differences between the two models.

But what does the Opel Zafira Life motorhome offer? In the configuration of the model there is a pop-up type roof, sleeping places in the amount of four pieces, a cozy kitchen and previously built-in wardrobes. It is believed that the company is not confident in its own product and therefore gives a start price of 41 euros. Recall that this price tag is relatively lower than for motorhomes based on the Toyota Proace Verso. For those who want to create their own cozy corner, the car is allowed to equip to the desired state.

Internal components are manufactured by the company. However, the power output of the same diesel engines may vary. Depending on the needs, the consumer can choose the motor he needs in the power range from 120 hp. (88 kW) to 177 hp (130). When choosing the most powerful one, you should know that it is equipped with an 8-speed automatic. Since this is still a camping caravan, the chassis with the traction system should be the best. In this case, the off-road chassis is provided by Opel, but the traction system is called Intelli Grip. It is worth noting the ability to withstand heavy loads in the form of weight. The motorhome can rightfully be considered a mastodon, since the useful weight for it will be recorded within 700 kg, but the traction on the trailer is no more than 2.5 tons. The car is perfect for people who are in constant search of adventure. The motorhome provides excellent conditions for living and healthy recreation.