Review of the new crossover from Kia 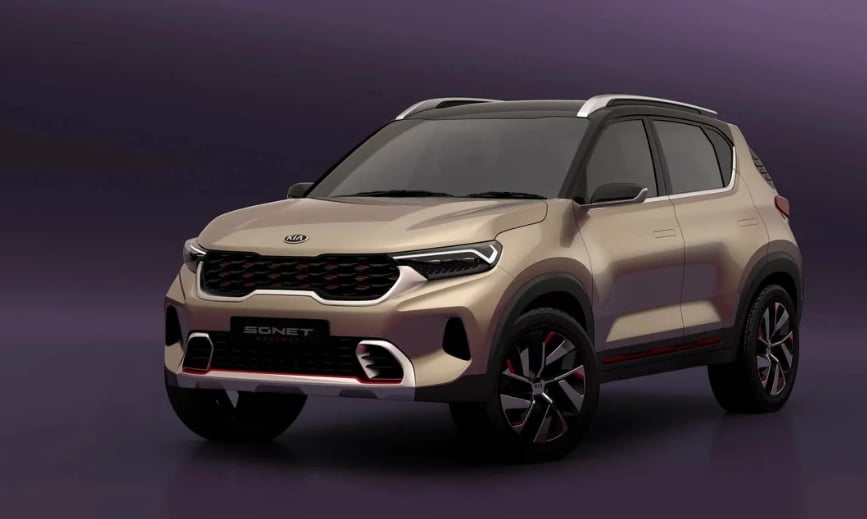 The representative of the third generation Soul was first introduced to motorists around the world in 2019. It was based on the innovative K2 platform, which is popular in the South Korean market. It is the basis for many compact models of the brand (which were recently released, for example, Ceed, Pro Ceed, Cerato).

The new crossover boasts an unusual body structure made using a special metal alloy, thanks to which the “body” of Kia Soul has become almost a third tougher. If you compare this model with its predecessor, you can see that it has become longer by 55 mm, and also higher by 30 mm.

This is an important advantage that will be appreciated by the driver and passengers, who now have more free space in the cabin. Despite the fact that the dimensions of the Soul have increased, it demonstrates good cross. The masters managed to achieve an ideal balance due to the 180-mm clearance.

Speaking about the interior of KiaSoul, one can not help but mention the giant display of the multimedia system. The representative of the third generation also received steering wheel heating and ventilation of the front seat, which is rare for crossovers.

Those who can afford the top-end configuration of the model will be happy to know that it is equipped with a wireless charger for smartphones. All Saul versions boast a voluminous luggage compartment (compared to its predecessor luggage compartment, it is 10 liters larger). The novelty is equipped with a 123-horsepower atmospheric engine, easily issuing 150 "horses".