Review of illiquid auto models, which are difficult to get rid of 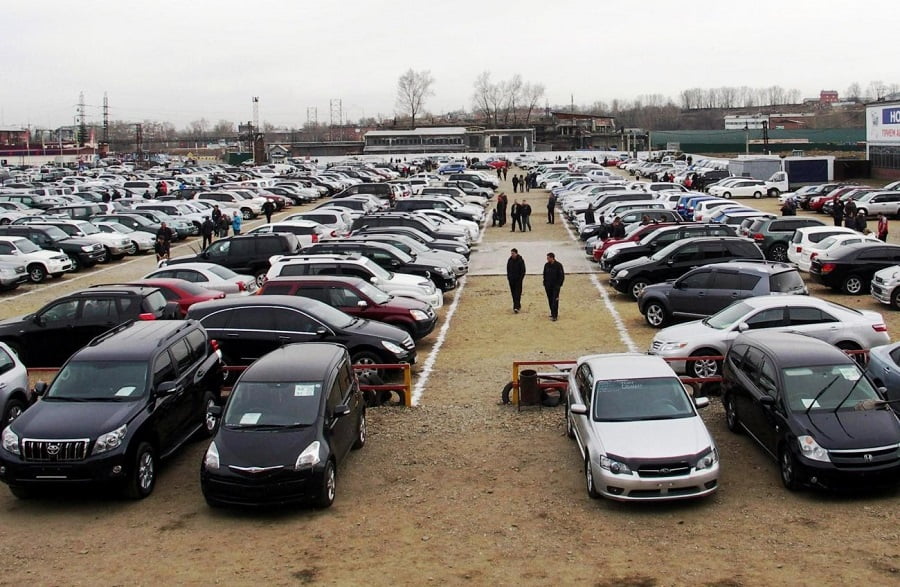 It's no secret that there are cars, the demand for which is huge not only in the salons, but also in the secondary market. They literally "with their hands tear off." However, there are also cars that can hang in the tape for several months without a single call from interested buyers. As a result, their owners have to relieve the price more and more. It is they who will be devoted to our review. 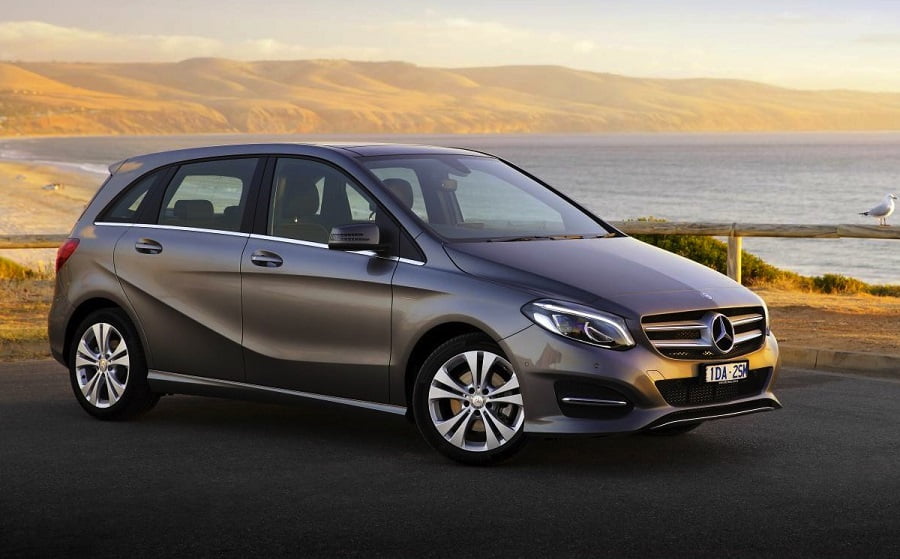 One of the features of the Russian automobile market is that our compatriots can not adapt to the class of minivans, especially to luxury models of this segment.

Sales of new B-Class are rather modest, and liquidity at the auto store is poor. 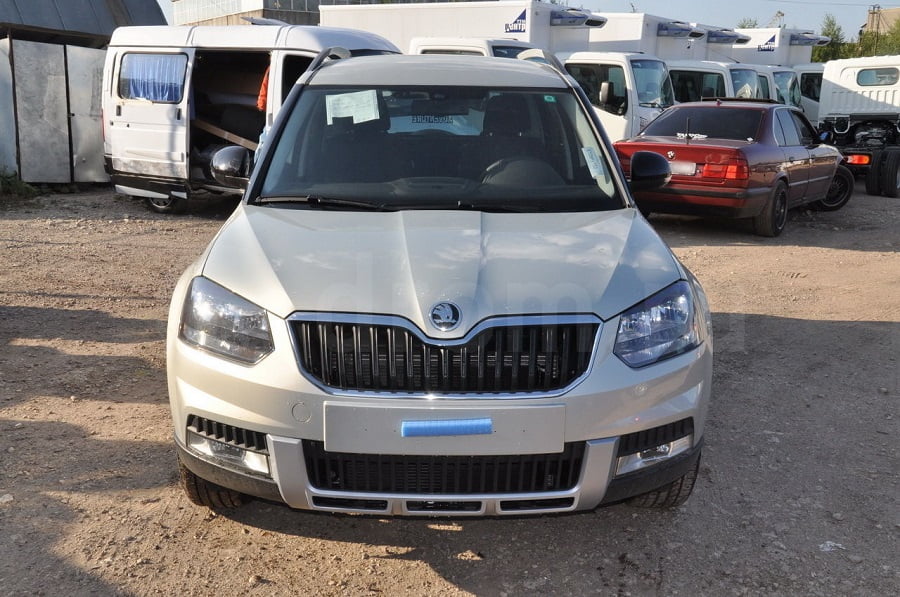 The Skoda Yeti model itself is quite popular in Russia, but not with a 1,2-liter engine. According to car enthusiasts, the simplified modification 1.2 TSI is not powerful enough for a far from the smallest car, which means that it will wear out faster and fail working. 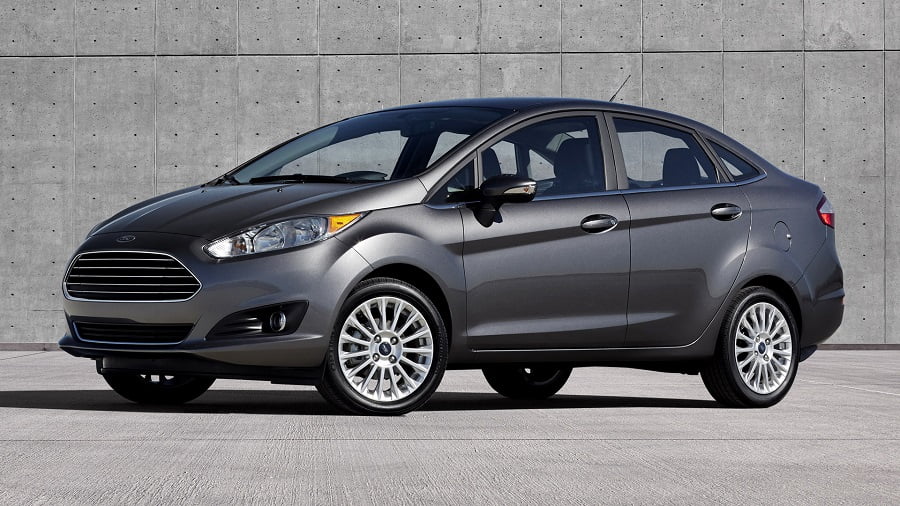 It is noteworthy, but the Fiesta hatchback excellently sells and is popular not only in car dealerships, but also in the secondary market, as well as the entire lineup of European production of Ford cars. And only one model is deprived of attention. And what caused the unattractiveness of the "Fiesta" sedan in the eyes of motorists, is still unclear. 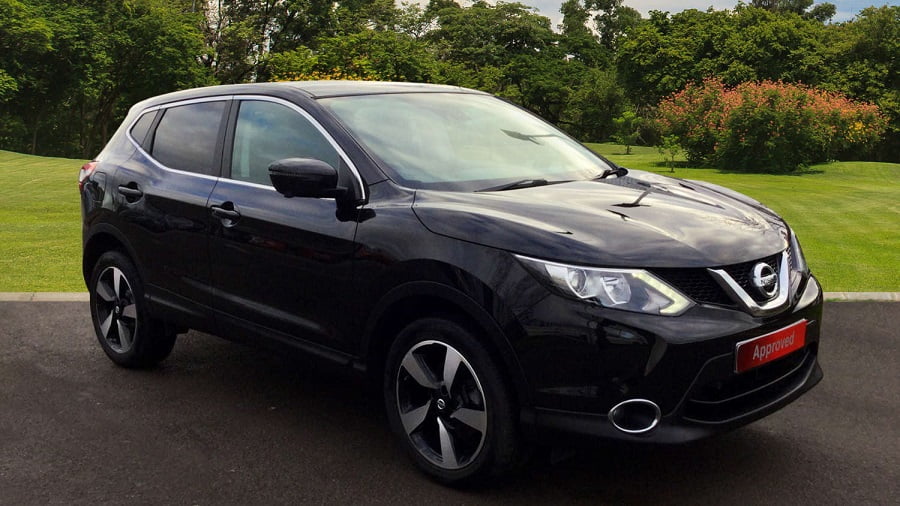 Another "basic" configuration of a popular car, whose position on the market leaves much to be desired. Motorists are more like the 2-liter "atmospheric", rather than the classic 1,2-liter turbo. They can be understood, since a more powerful engine is needed to achieve worthy off-road qualities. 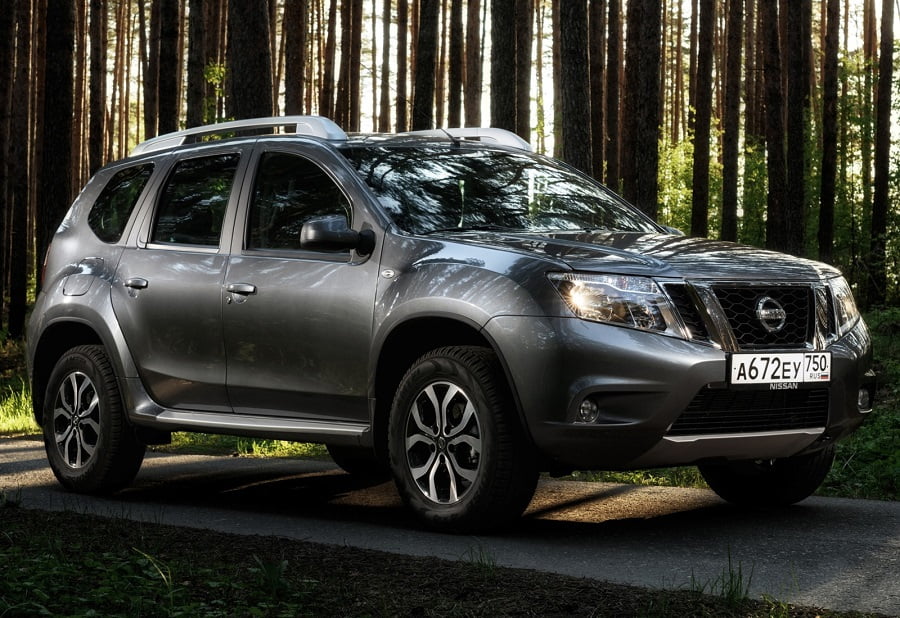 Skeptics nicknamed this model "the shame of the legendary name." This car was supposed to become a rambling off-road conqueror with excellent equipment, and in fact it was another rebuilt Renault Duster. And if the latter enjoys high popularity because of its availability, the new Terrano buyers do not even look because of the high cost of the brand. 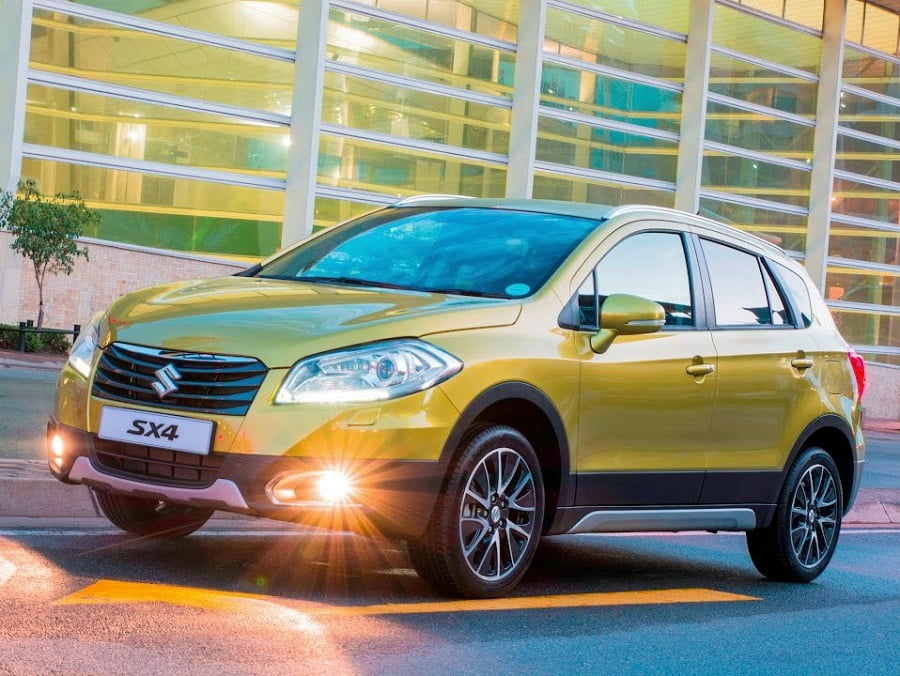 The first generation SX4 was recognized as one of the most reliable compact machines with automatic and all-wheel drive. Unfortunately, in the second generation the car became bigger not only in size but also in price, so buyers turned away from it and began to consider miniature all-wheel drive city cars of other manufacturers. 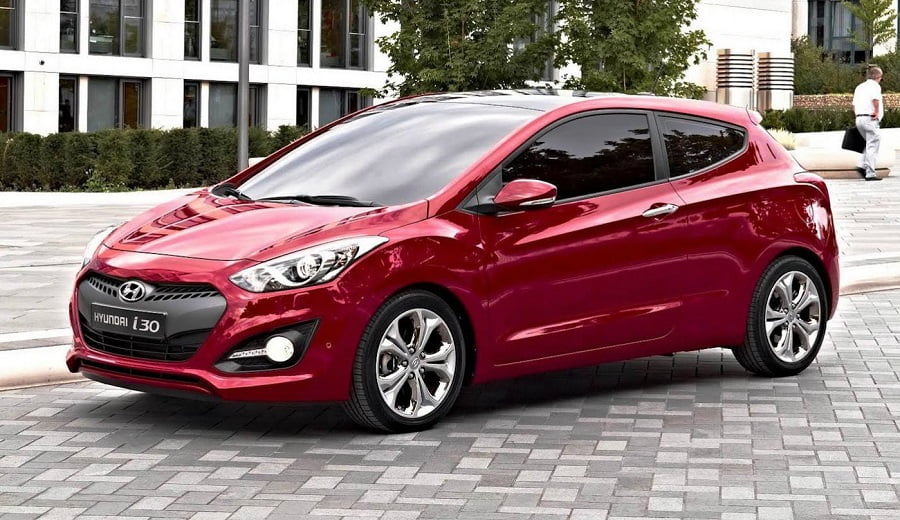 Quite frankly, sales of this model in our country simply "did not go," despite the hopes that the Korean manufacturer had placed on the Russian market. Very quickly the car disappeared from the dealers' salons, but what to do with those cars that have already been sold. In the secondary market, their owners have to significantly yield in price, especially to the basic equipment with an 1,4-liter engine and "mechanics". 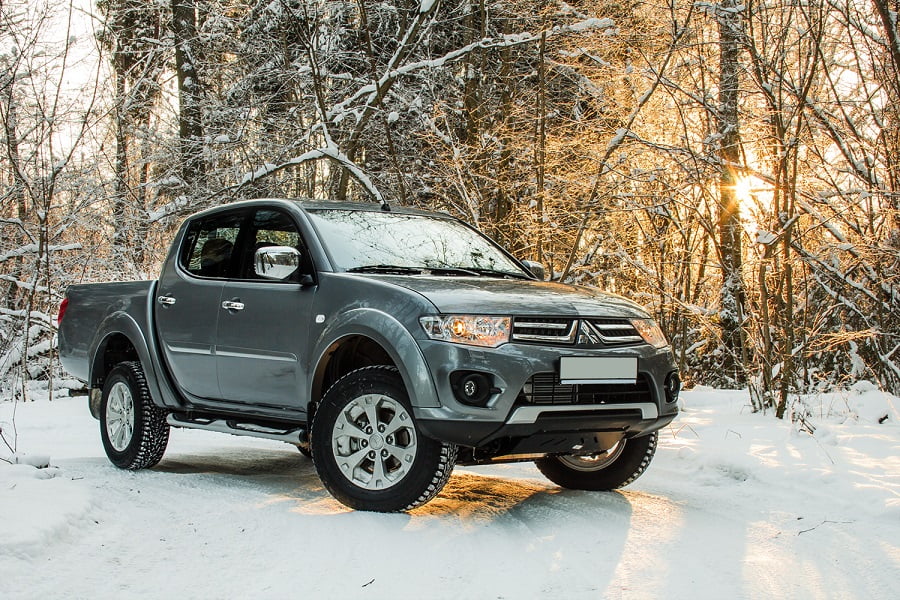 After the Volkswagen Amarok entered the Russian market, sales of the Mitsubishi L200 in the country fell sharply. "Amarok" is more advanced from a technological point of view, and its motors are more powerful, and its ergonomics are one level higher. In general, some solid pluses! Due to the existence of such a serious competitor, L200 sellers have to cut prices on the secondary market very much. 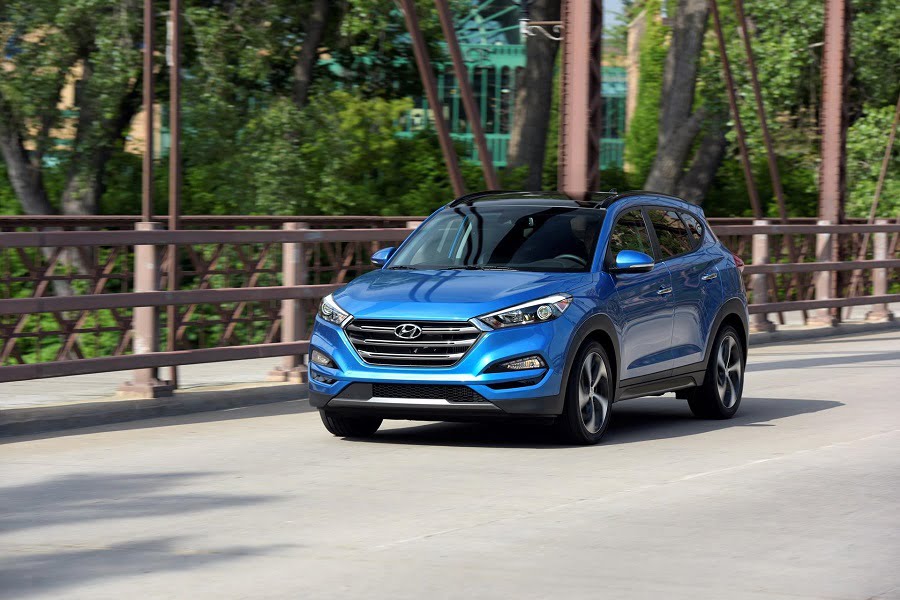 In general, it is not clear what was hoped for in Hyundai, when they delivered this car to us. This is far from the most affordable version of the Tucson with a turbo engine on 1,6 l and a robotic gearbox. Sales of the presented version from dealers are simply awful. It is not difficult to guess with what difficulties it will be necessary to encounter sellers of this car in the secondary market.

The company "TransLux" offers its customers only the best cars. They will become the guarantor of your success, as they are popular not only among Russian citizens, but also Europeans. With a model number of cars offered on a rental basis with a driver, you can see at this link.