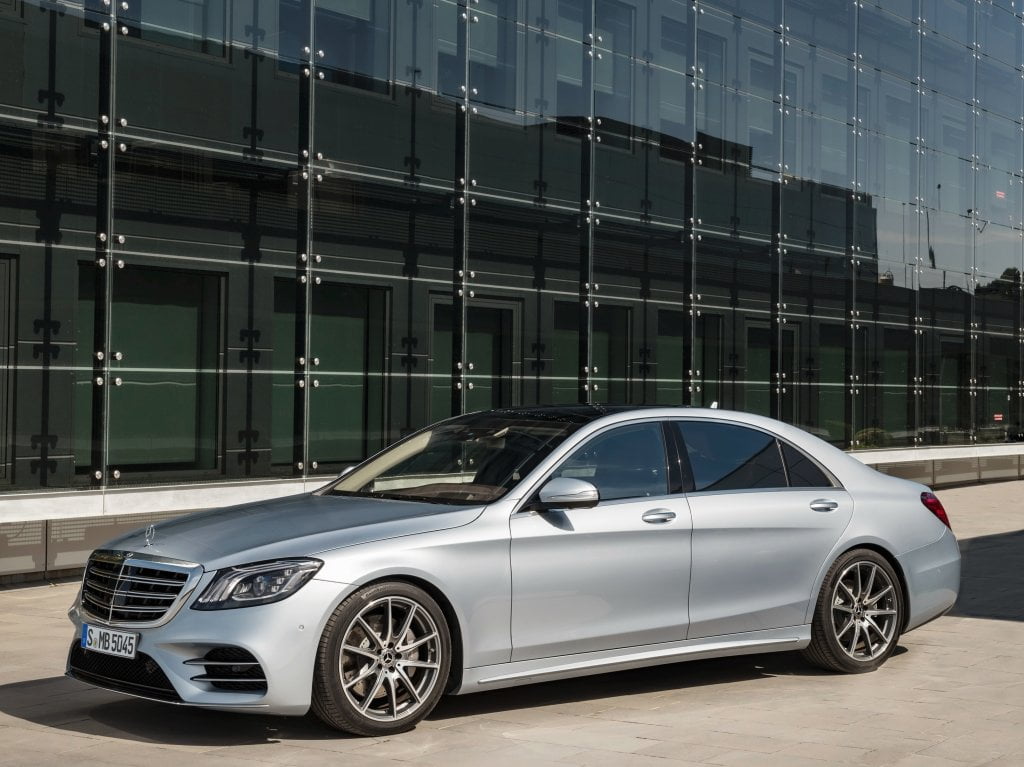 The updated version of the Mercedes-Benz S-Class received a system of autonomous driving.

As it was found out, the appearance of the car practically did not change, however, the internal filling of the sedan was radically redesigned. In particular, we are talking about installed sensors that allow you to control the car using a computer, which in fact makes it possible to control it in semi-autonomous mode.

It is learned that the car is able to orient himself on the road, however, as stressed by the developers of the German car fully autonomous operation of the updated version of the Mercedes-Benz S-Class can not boast, since in such a situation requires the improvement of the entire system of traffic, eliminating the factor an unforeseen danger.