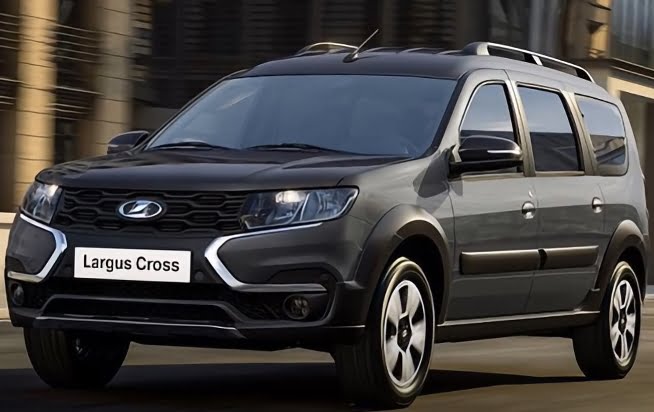 AvtoVAZ has finally published the first photo of the updated Lada Largus, on the exterior of which the abbreviation FL flaunts the world. Before that, a huge number of disguised prototypes had leaked onto the Web, which were leaked by insiders. But after the plant released this photo, the need for insider information disappeared. There was a real confirmation of the idea of ​​the manufacturers, to the implementation of which they have been striving for several months.

So, the updated car is based on the Cross modification. This can be seen with the naked eye. The plumage of the body has an X-shaped design. The style of all Lada cars is observed. The radiator grill, bumper, plastic frill have undergone changes. As for the exterior mirrors, there is an ambiguous allusion to Lada Vesta. Overall, these are major exterior changes. But even they are able to surprise the sophisticated car enthusiast.

Unfortunately, a photo of the salon was not provided. Therefore, one can only guess about the interior of the updated version. If you refer to unofficial information, then in this model the center console, the manual gear lever and the armrest will copy the Daster interior. This idea is quite likely, since Duster (its interior) fits perfectly into the interior of Lada Largus, adds a special twist to it.

Detailed information has not been provided. Especially in terms of technical characteristics. Motorists can only figure out the approximate ratio of engine volumes and gearbox aggregation.

However, the date of auto sales is known. Manufacturers decided to start selling from the first half of 2021. If the car in all modifications and will rise in price, then it is not so critical. In fact, there is a high probability that the updated version will not go beyond budget cars up to 1 million rubles.