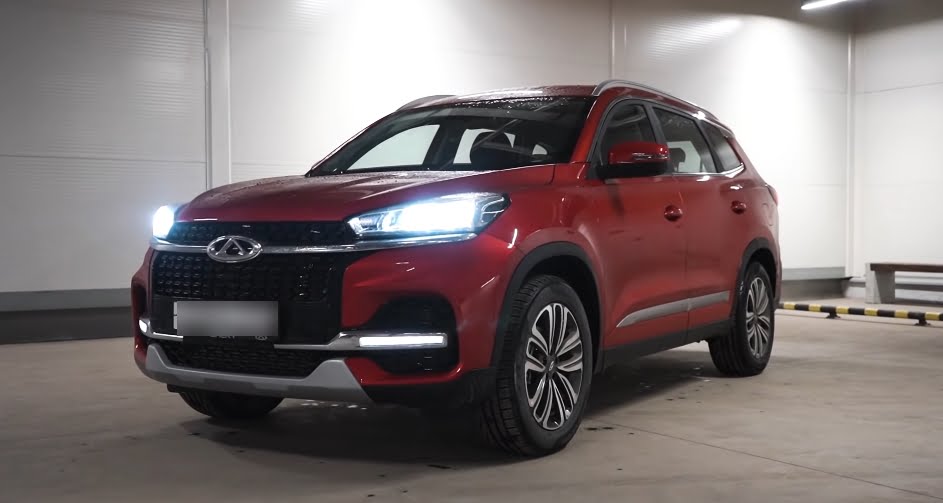 The Chinese carmaker continues to capture the domestic car market. Chery is releasing an updated version of its greatest hit, the Tiggo 8 crossover, to customers. The compact city SUV will receive a version with a robotic gearbox and a new power plant. At the same time, the Chinese managed to make the novelty in some configurations cheaper than its predecessor by as much as 70 thousand rubles.

The first copies of Chery Tiggo 8 will appear at official dealers on February 12. The main difference between the new version is that the 8 will be equipped with a smaller engine and, as it was said, a "robot" gearbox.

The 1,5-liter engine will be equipped with a turbine, and its capacity will be 147 liters. from. It will be paired with a robotic box with 6 steps. The combination of these units allows the car to accelerate to a hundred in just 9,8 seconds. This is 1,2 seconds faster than cars with 2-liter engines. So the car is quite vigorous and allows more confident overtaking.

In addition to this, the combination of the box and the internal combustion engine made the crossover not only more dynamic, but also economical. The manufacturer said that when driving in the city, gasoline consumption will be, on average, 9,8 liters per 100 km, in a mixed one - 7,6 liters, but on the highway the car will consume only 6,4 liters per hundred. And this is an excellent indicator for this class. It is gratifying that the Chinese are concerned that 92 gasoline can be used to refuel the car.

A large number of additional equipment and options will be available to buyers. These include: