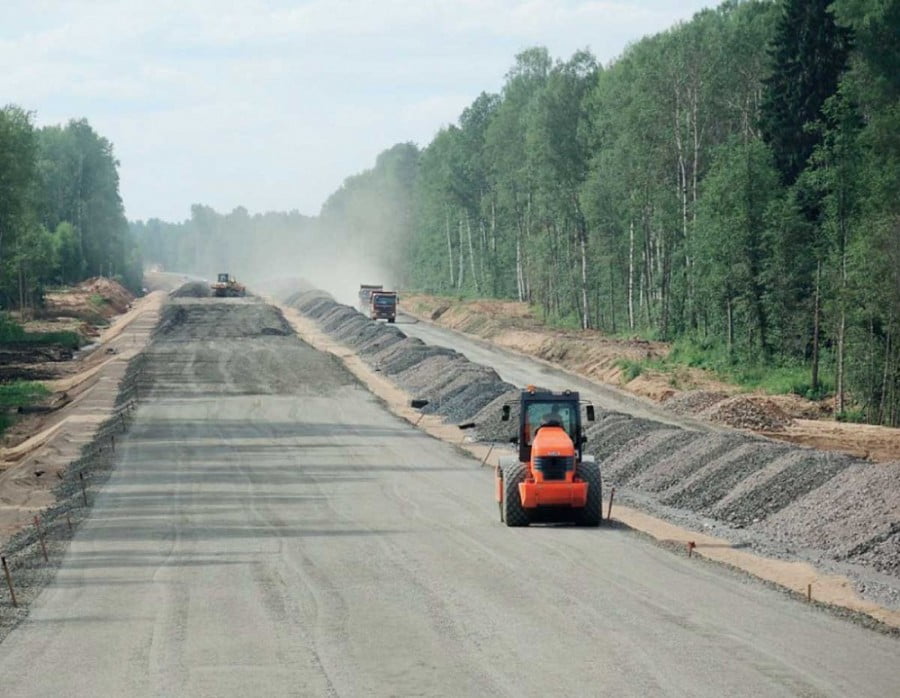 Representatives of the Accounts Chamber of Russia subjected the activities of the company “Russian Highways” to harsh criticism over the past year. In almost all respects, the company showed a complete failure.

A large half (54,9%) of the road infrastructure planned for construction and restoration has not been built or repaired, and the corporation’s promise to lay new 317,7 km of roads has not yet been fulfilled. At the same time, 99,8% of the funds allocated for the implementation of the projects — 74,8 billion rubles from the federal budget — was spent.

There are problems with toll roads. On the part of Avtodor, the deadlines for commissioning roads are often delayed due to unsuccessful attraction of investors. In addition, the corporation was not able to achieve the established amount of collection of funds from the use of toll roads.