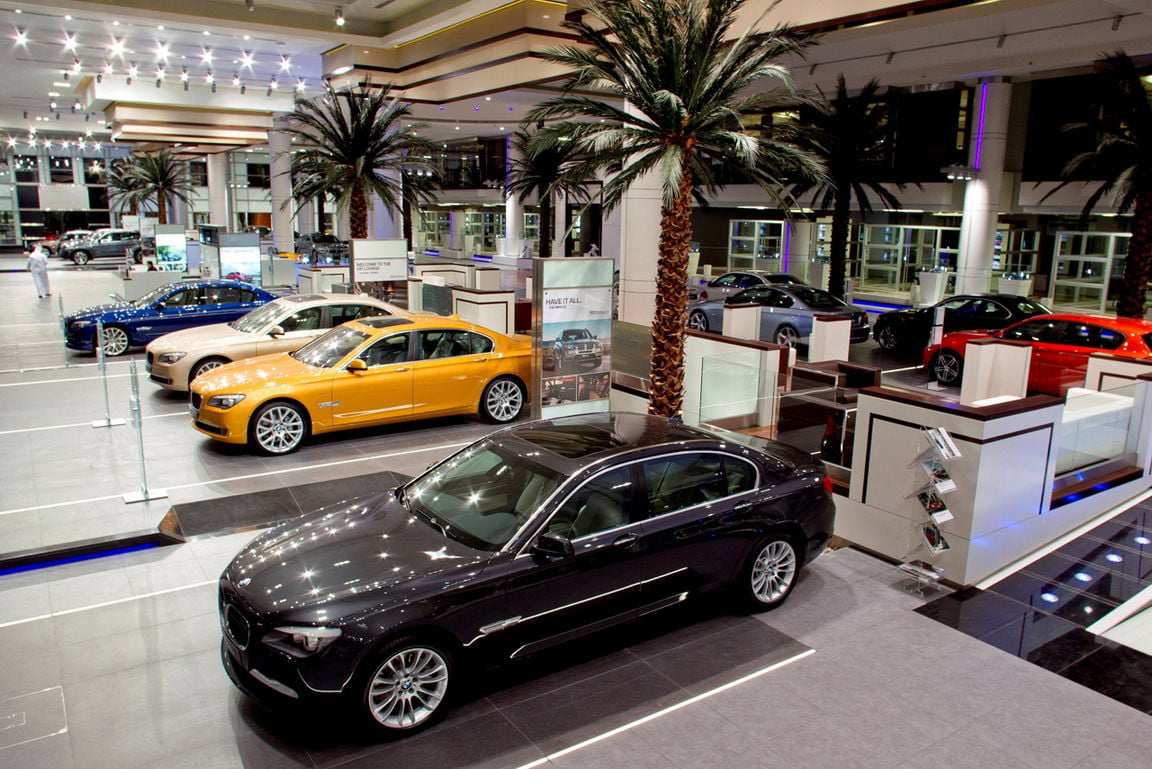 According to official reporting data, in the first half of the year, new cars in Russia increased in their price by 17% - according to the analytical data provided, the average cost of a new car in the past half year amounted to about 1 million 360 thousand rubles.

Experts note that in the first 6 months of this year, Land Rover cars have risen the most - their average cost has increased by 30% compared to last year, however, along with this, there are also car brands that have seriously reduced their prices. in particular, we are talking about cars of the brands "Ford" and "Chevrolet" - the decrease in the average cost was 4% and 10%, respectively.