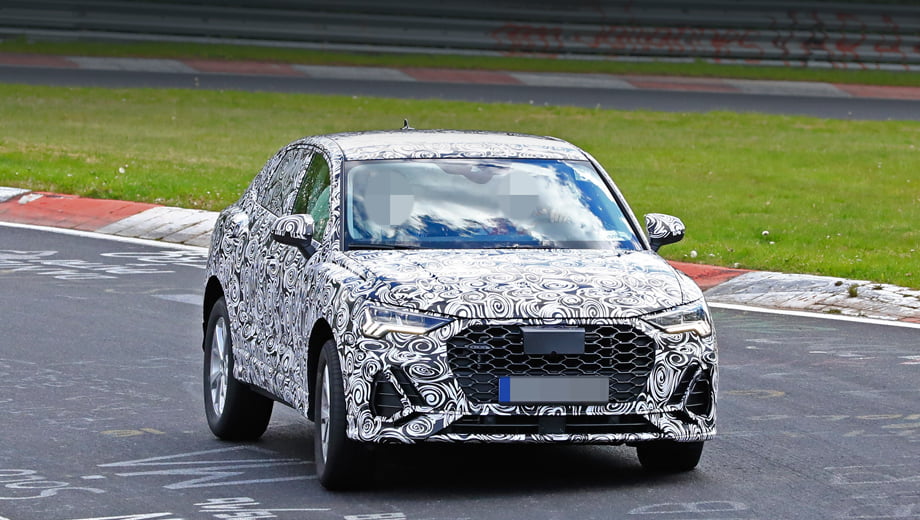 In the names of the Audi lineup there was a kind of castling - the expected Q4 crossover was called the Q3 Sportback. The presentation of the new car will take place this summer.

The chairman of the board of directors of Audi AG announced at the annual meeting of the board of directors that the Q3 Sportback will be unveiled in July. At this time, there are no car dealerships, therefore, most likely, for the car premiere, the German concern will organize a special event or associate the show with some event, just as Skoda presented the updated Superb during the Ice Hockey World Championship.

In addition, Shot noted that the Sportback versions will be present in all lines of the A and Q families. This year, the e-Tron electric car will also receive a sports version.

Regarding the Q3, most likely the Sportback version will largely copy the standard crossover. Only the back of the body will differ.

The gearbox mechanism, engines and other technical components will remain the same. Production of the Audi Q3 Sportback will be launched at the Audi plant in Gyереr, Hungary, towards the end of this year. The usual Q3 model is also assembled there.