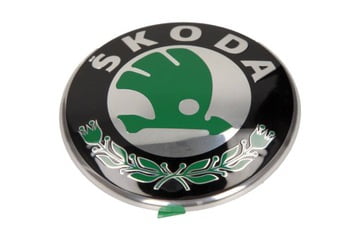 Skoda Fabia of the third generation, produced since 2014, cannot boast of its high budget. It was created in conditions of economy. So, already obsolete, the PQ25 platform has been upgraded to PQ26. The Czechs did not see the point to use the MQB platform, the car did not reach the standards. But a few years later, the company still decided to update the Skoda Fabia platform to MQB, but will release the updated car only in 2021.

According to Autocar, the new model will have a lot in common, for example, with the Seat Ibiza on a similar platform. One has only to rejoice for a car that can become a high budget.

To bring their creation to perfection, the Czechs most likely use the Kamiq crossover style. The design will be borrowed from auto giants such as the Scala and Octavia.

The fourth generation Skoda Fabia will definitely get a new interior, in line with modern realities. The cabin will have more displays, improve the digital dashboard.

The Volkswagen Group has long-term plans for the electrification of its vehicles. Only Skoda Fabia changes of this kind will not affect. In fact, the model initially did not have the ability to equip with electric motors. But on the other hand, the price will be kept at the level, to purchase an updated new generation car.

The three-cylinder petrol 1.0 TSI will become the main engine of the future car. But, unfortunately, naturally aspirated.