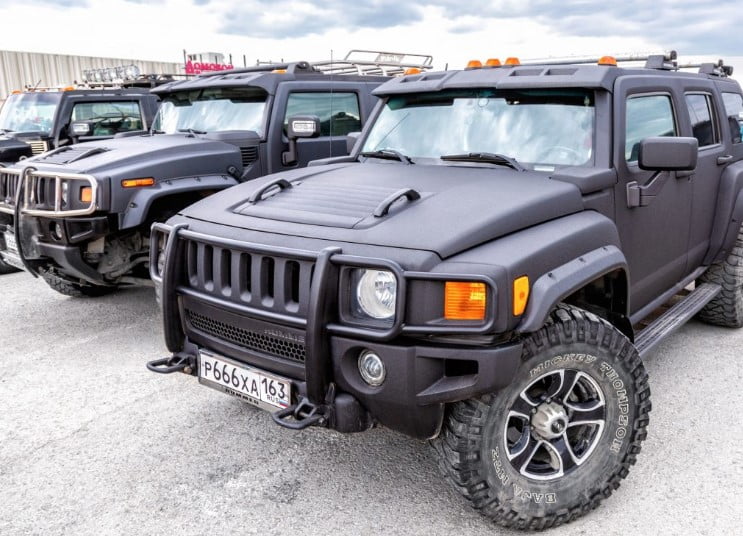 Despite the fact that an electric Hummer will appear on the market, not earlier than next fall, the expert community is actively discussing it. The official presentation of the new "environmental" car is scheduled for May 2020. In anticipation of this event, motorists are left with one thing - savor the latest news about the future news developed by General Motors.

As expected, the concern will offer customers several variants of the Hummer modification, the most "powerful" will be able to boast 1000 horsepower under the hood and an impressive acceleration rate (in just 3 seconds we pick up a speed of 96 km / h). This, combined with the 650-kilometer range, makes the SUV competitive. Another of its features is the presence of three electric motors, thanks to which the car produces 15 Nm of torque. Such information about the "top" modification of the Hummer was presented to the public by Mark Reuss, who holds the position of CEO of General Motors. The representative of the concern did not tell about other options for equipping the pickup truck, deciding to keep the intrigue.

The Hummer will become a BT1 powered car designed for electric SUVs. A car based in Detroit will be involved in car production. At the moment, the company is engaged in its modernization. Large investments will allow the assembly center to become the first specializing in the production of electric vehicles.