Nissan postpones the premiere of the new Qashqai 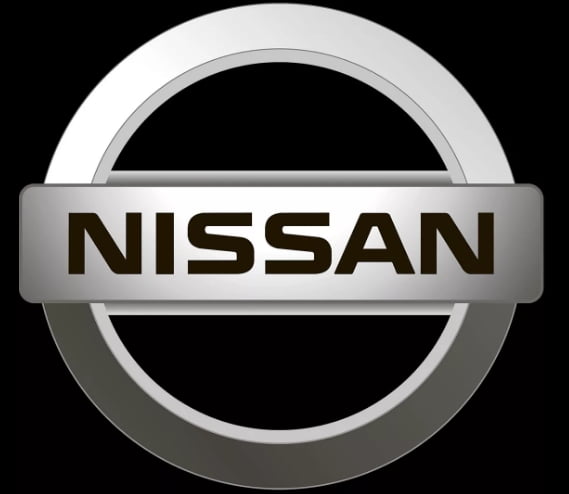 The long-awaited Qashqai from Nissan was to hit the market primarily in the UK. It was planned that it will roll off the assembly line in Sunderland in October this year. However, the representatives of the successful auto concern have postponed the release of a fresh crossover. Its market premiere was postponed until 2021, roughly until April. This news was published by representatives of the Financial Times. At the same time, the journalists referred to their anonymous insider sources. As for the official confirmation of this information, so far, Nissan employees have not been provided.

According to the Financial Times, the new Qashqai will not go on sale on time due to financial problems that Nissan is facing amid the coronavirus pandemic. This, by the way, is not the only factor in delaying the release of new items. Another significant issue was the problems associated with the conclusion of a trade deal between the UK and the European Union. It is possible that the EU will decide to introduce new trade duties that will jeopardize the planned sales of the crossover in the United Kingdom.

It is known that Nissan invested a lot of money in the opening and support of the plant in Sunderland. The new venture has invested at least 445 million euros. It was planned that each year the factory assembly line would produce 500 vehicles on average. Half of these products were to go to the European market. At the same time, a third of everything that Nissan specialists would produce in the UK fell on Qashqai.

Experts' forecasts are not comforting, but motorists continue to believe that the official premiere of the new Nissan crossover will take place at the end of this year or early 2021. Let's remind that the “appearance” of the third generation is already known thanks to photo spies.