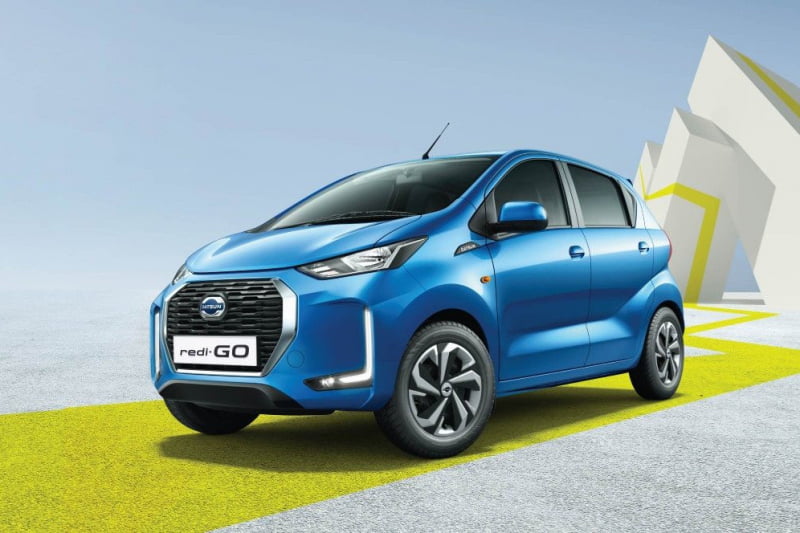 The coronovirus situation greatly affected the automotive business not only in the world, but also in Russia. Nissan said it is stopping the production of Datsun cars in the Russian Federation. Of course, this is a temporary measure. After the restoration of the situation in the country, Datsun may well be returned.

However, in order to achieve the greatest efficiency, auto production was moved to India, which is considered an actively developing market. It was there that Datsun was upgraded to the redi-GO subcompact hatchback.

External changes are noticeable to the naked eye, the design has become completely different. This applies to narrowed headlights, a wider grille and L-shaped running lights. Behind you can find lights with intricate graphics. The idea of ​​manufacturers, which may appeal to customers.

The interior looks different. Not all users of the previous model liked the beveled shelf under the glove compartment. In the new model, it was fixed and made even. The media system has a large screen of 8 inches, there is support for Apple Carplay, Android Auto.

For safety, two pillows were added. Recall that previously only one was provided. The voice recognition function is connected. This solution is really impressive, especially for the most affordable unit.

The small car lives up to its name, possessing gasoline engines of 0,8 and 1,0 liters, their power is 54 and 68 hp. This is due to the stringent environmental standards that have been introduced in India relatively recently. The car fully complies with them, releasing a minimal amount of carbon monoxide into the atmosphere. Sales started in the Indian market. The average price of a car is 265 rubles.