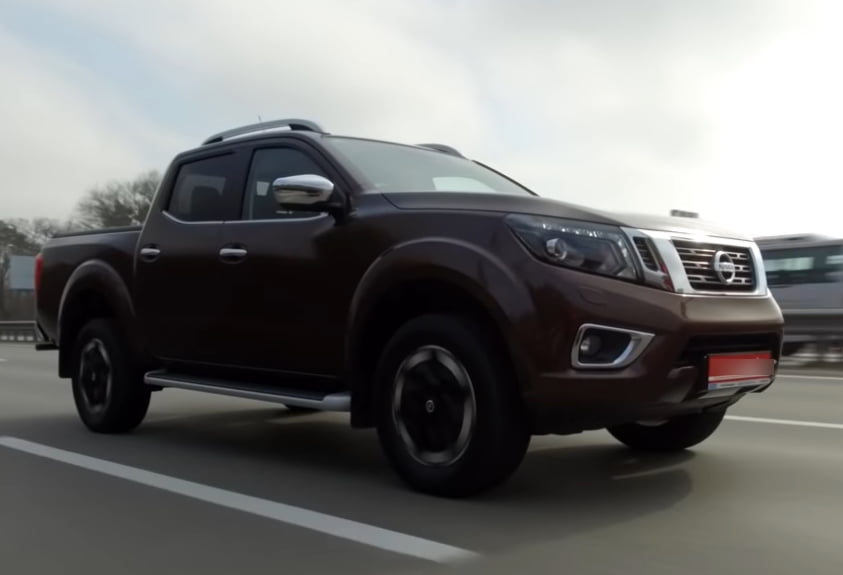 More recently, a teaser from Nissan for the Navara model was leaked to the network. The updated pickup truck will burst into the market very soon. The approximate release date will take place in November this year. The released video seems to tease consumers, everything is furnished in the best possible way.

First, an overview of the history of Nissan pickup trucks is given. Then the hero of the occasion appears - Nissan Navara. It is difficult to see all the details in the video, as the car is shown against a darkened background. It's not that hard to spot new headlights with separate LED dots, though. This is exactly the picture that video editors sought when preparing a teaser for the next car of the year.

It's worth noting that the previous public release date was November 28th. But then the manufacturer dismissed this idea and called the release date November 5. What is the reason for such a sharp change in decision is not clear. However, the sooner the better, as they say.

Car enthusiasts are not limited to the blacked-out version of the car on the teaser. Since October, full-scale photos have been circulating on the network, which everyone can see. Judging by the pictures, the developers are betting on a new plumage with a wide grille. It is these elements that stand out against the general background. It can be said without exaggeration that a positive impression was made.

The classic version of Nissan Navara has been on the market for 6 years. The engine can be gasoline (2.5 HP) or turbodiesel (2,3 and 2,5 liters). It all depends on the country in which the model is distributed. The gearbox is automatic (7-speed) or mechanics (6-speed), it also depends on the sales market.

Unfortunately, even the classic model is not available in Russia. However, there is a no less high-quality Mercedes-Benz X-Class car, whose design and functionality exactly copies Navara, since Mercedes was produced on its basis.