Nissan will produce sports cars on its own 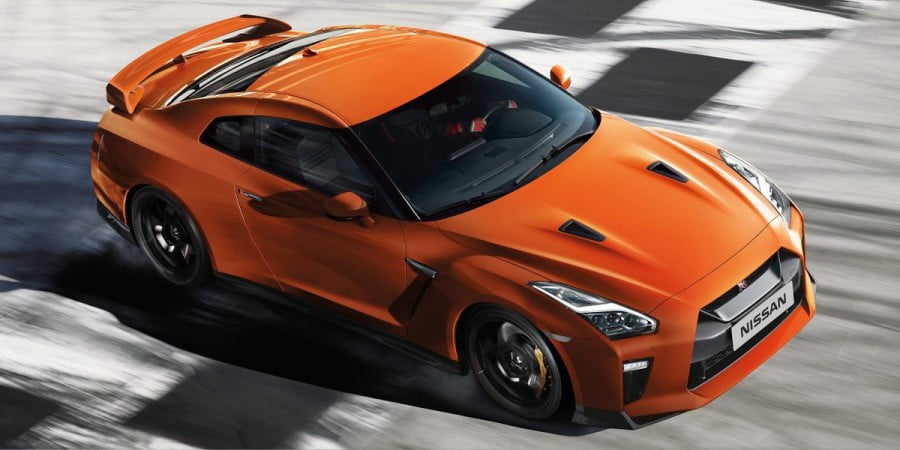 Nissan management issued a statement that the concern will develop new sports cars not in partnership with another company, but on its own.

Not so long ago it became known about the joint work of Toyota and BMW on the new Supra. As it turned out, the Japanese manufacturer took such a step based on economic considerations.

However, not all Japanese people approve of such a decision, for example, Nissan said that they did not want to participate in such integrations and were going to use their own developments.

The words of the chief marketing manager in North America, Natalie Rowe, have been posted on the Motor1 portal: “We are part of the Renault-Nissan-Mitsubishi alliance, but the brand’s key DNA is stored inside Nissan and we are not going to change the current situation.”

At the same time, the top manager mentioned that when a worthy partner appears with whom it would be possible to produce an interesting model, the company would consider options for cooperation.