German cars in Russia rose by more than 3% 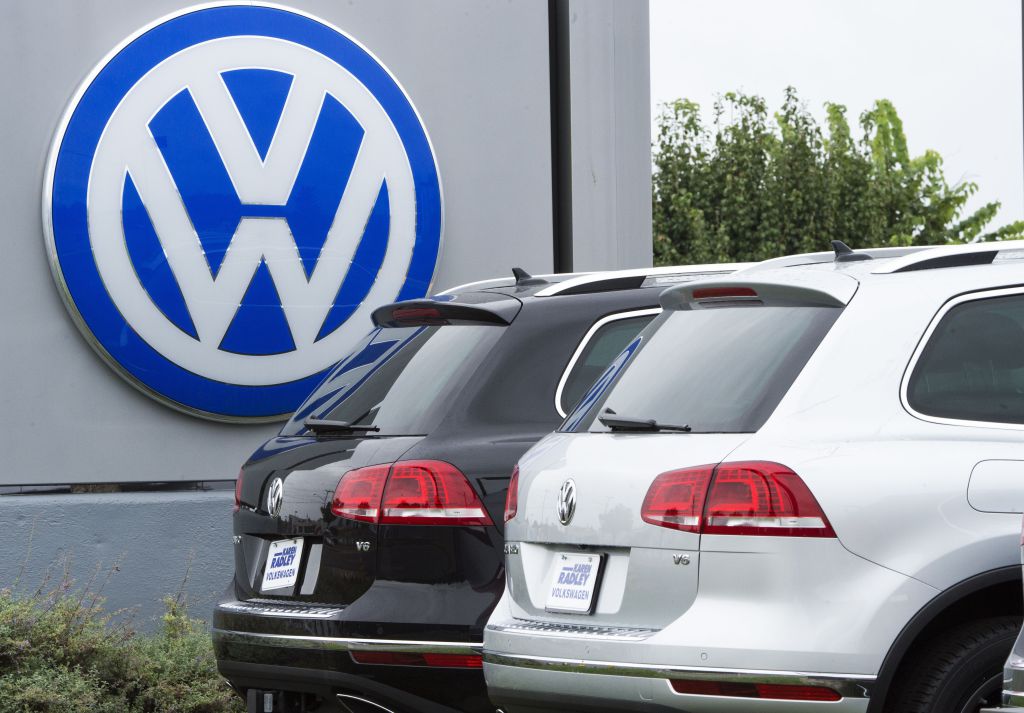 German automakers have raised the cost of cars to Russia.

So, on average, since the beginning of this year, the cost of German cars Mercedes, Audi and Volkswagen has increased by an average of 3,1%, moreover, as noted by themselves automakers, this is due to worsening

the economic situation and in Germany, and in Russia, and raising prices, should contribute to improving profitability.

However, experts do not share the actions of the German automakers, believing that this would lead to a decline in demand, and in fact, may deprive the German automakers in general kakoy-libo profit, as citizens prefer Asian markets automotive, more acceptable in their price, at nearly the same quality.