Didn’t pay for the highway - you will pay a fine 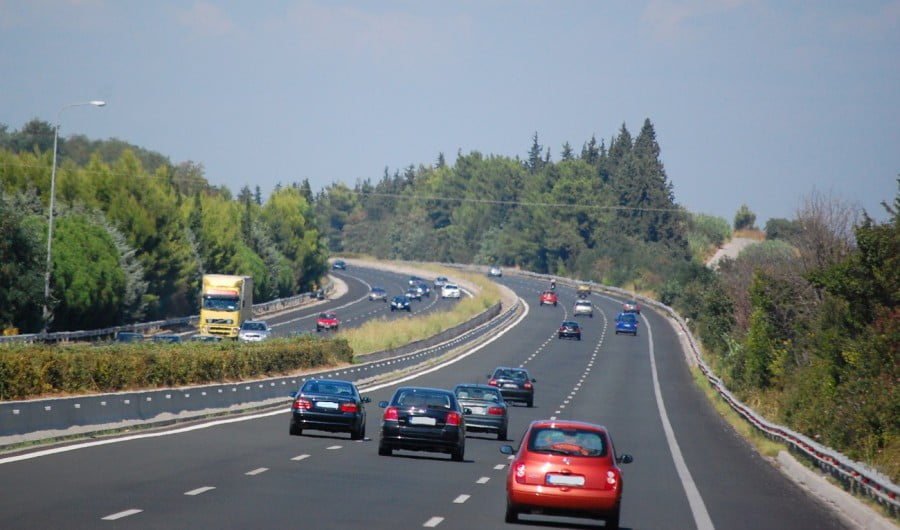 With the initiative of the Government, a fine of 2,5 thousand rubles will soon be imposed for those drivers who did not pay for the toll road.

Corresponding amendments to legislative acts, including the Budget Code and the Code of Administrative Offenses, will be considered by the Presidential Council for the Codification and Improvement of Civil Legislation. Most likely, unpaid travel will qualify as an administrative offense - similar to refusing to deposit money for using municipal parking.

Experts believe that it is too early to talk about the introduction of fines. Initially, “free-flow” technology should be introduced. This is a single system of charging money for travel, using which drivers can not stop at payment points, which will reduce traffic delays on the tracks. The technology includes special frames with cameras and sensors that capture vehicles passing by. Devices determine the class of car, record the registration number, determine the presence of a transponder.