Named the fastest and slowest roads in Moscow 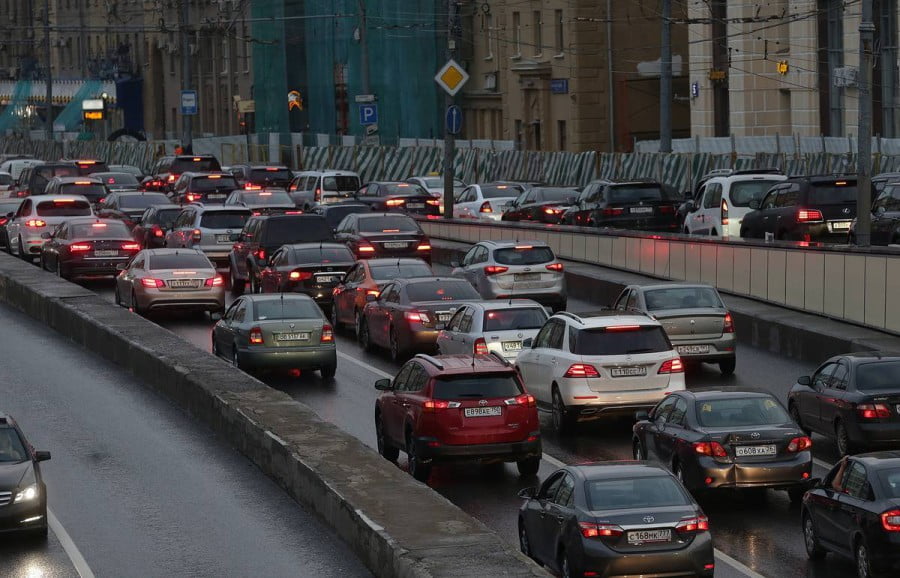 The arrangement of the city’s intellectual transport system allowed the Moscow authorities to name the busiest road of the month.

In April of the current goal Shchelkovskoe highway became slower than the rest of the streets. On this road, the average vehicle speed was 22 km / h. The ministry said that they are publishing data provided by the city's intelligent transport system. Experts see a reduction in the number of lanes from five to two as a reason for the workload.

The fastest road was Kutuzovsky Prospekt. The average speed there was 41 km / h. It is noteworthy that in February, the analytical company INRIX published an annual report of cities with the busiest roads in the world. It was led by Moscow, which housed Istanbul (Turkey), Bogota (Colombia), Mexico City (Mexico) and São Paulo (Brazil).