Named the cars are popular in Russia 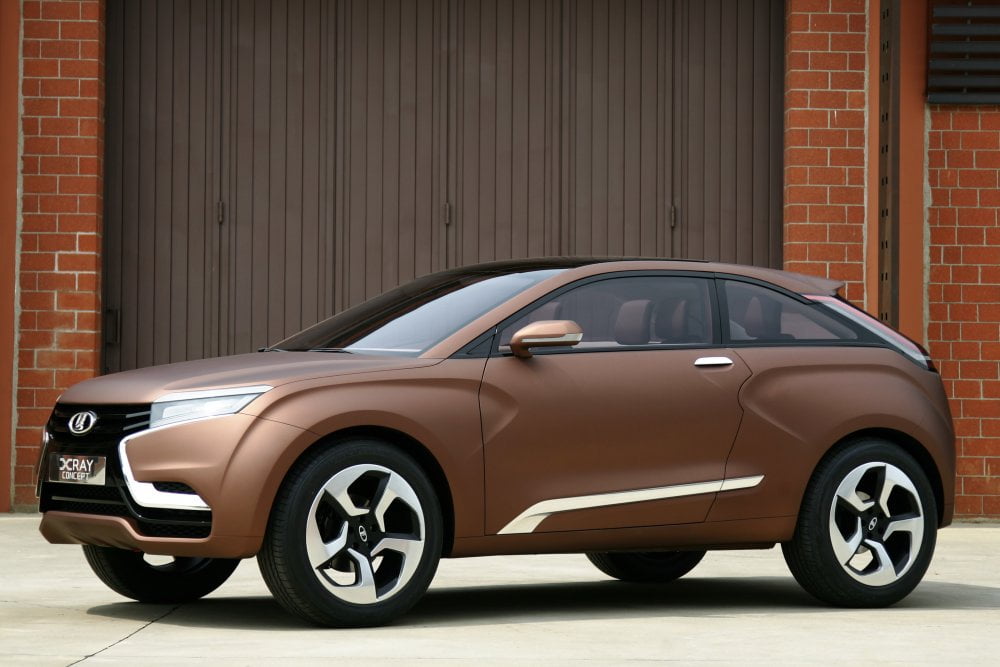 Named the most popular cars among Russians.

As it became known from the data provided by the Association of European Businesses in Russia, a leading position in the country today occupies "AvtoVAZ", whose leadership was able for the first nine months of this year to implement more than 190 thousand cars, which, however, it is worth noting a few less than Last year.

The second place on the popularity of its vehicles in the territory of the Russian Federation takes the South Korean company "the Kia", whose share of the market takes 10,92%, and closes "three" of leaders, as the South Korean manufacturer, "the Hyundai", with a share of 9,9% available here.

It should be clarified that, in comparison with the similar period of last year, all three automakers at the current moment is marked negative dynamics.