Named among the leaders of budget cars in the Russian market 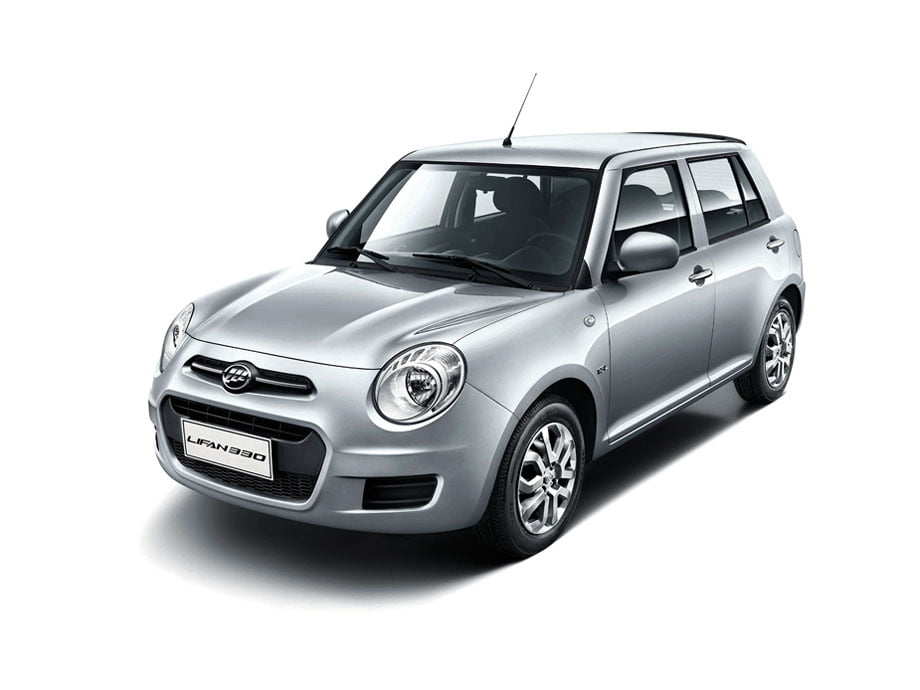 Named the most budget cars in the Russian market.

To date, most accessible from a financial point of view is the car Lifan Smily, which enjoys enough popular among Russians, which is reflected primarily the low cost of this sedan is about 369,9 thousand in the base set.

With a slight lag from the Chinese sedan followed by the representatives of the domestic automobile industry, in particular, we are talking about four-Lada Granta, the value of which at the moment is about 383,9 thousand rubles, and the Lada Priora, the most affordable option which will cost the future owner in the amount of 389 thousand .