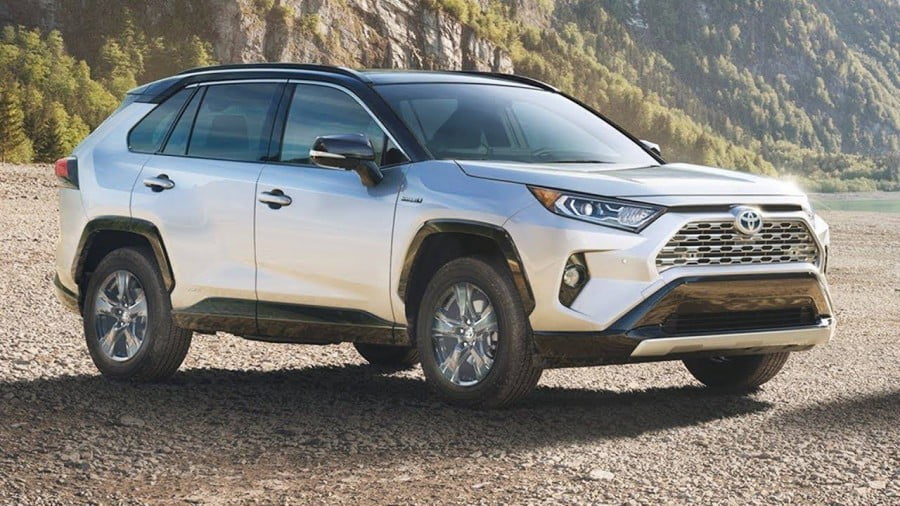 Toyota has announced the completion of the production of the RAV4 4 crossover at the plant in St. Petersburg since October 2019. In the same period, it will be replaced by a new generation model.

The new RAV4 will be sold in Russia in complete sets with two atmospheric gasoline engines (2 l, 150 hp and 2.5 l, 200 hp). These are the engines of the new generation of the Dynamic Force series, characterized by combined fuel injection. The first power plant is paired with a variator, and the second with a new eight-speed “automatic”.

The ground clearance in the new RAV4 will be 19,5 cm, the model will have 2 all-wheel drive transmissions. The base one will be equipped with the Comfort trim level - with a multi-plate clutch in the rear axle drive, as in the current generation. The second transmission is equipped with two separate clutches on the rear wheels, which contributes to better distribution of traction on difficult surfaces.