Named the most popular car in Moscow 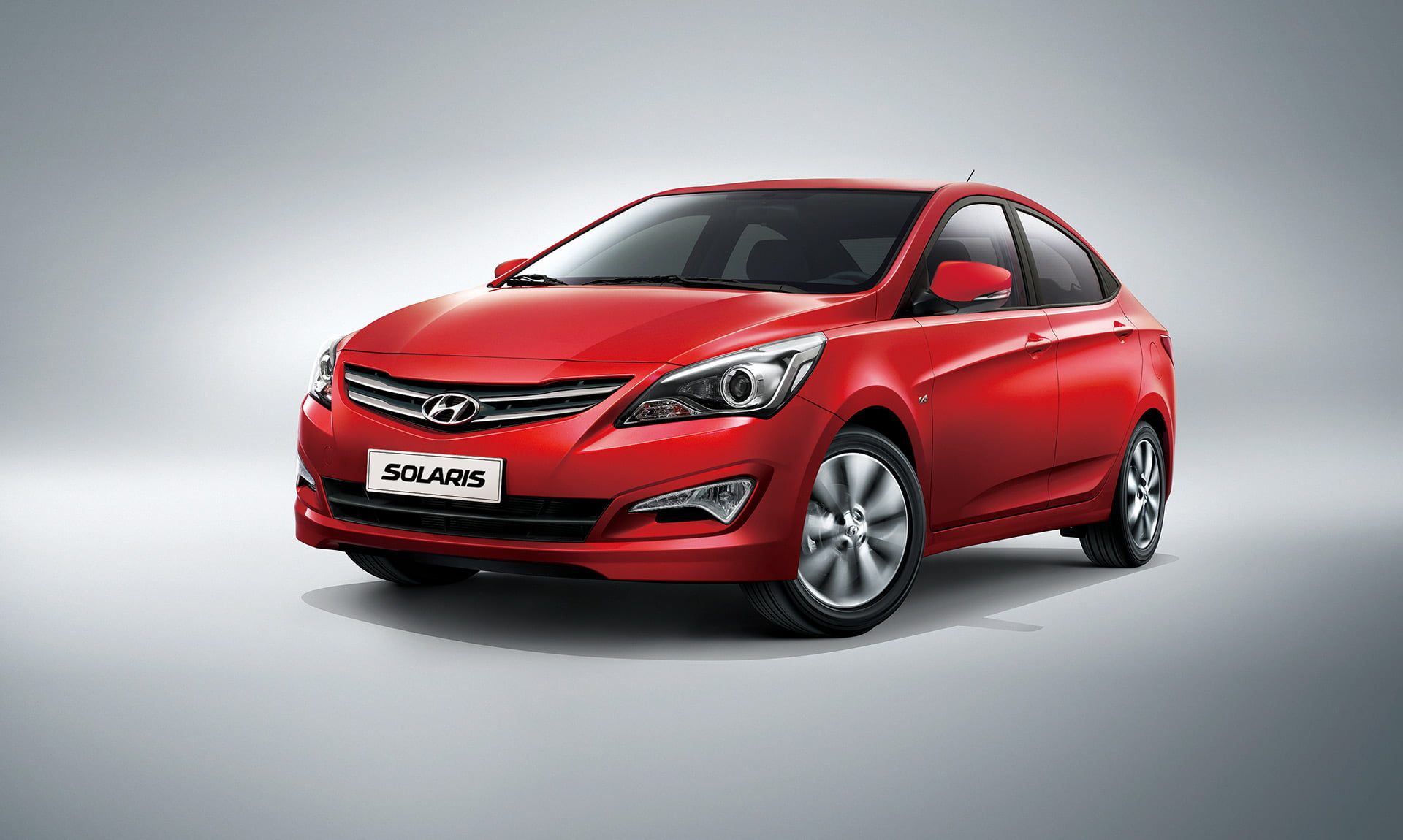 Car Hyundai Solaris became the most popular in Moscow.

As the direct owners of this car note, Hyundai Solaris is endowed not only with quite acceptable technical characteristics, but also with quite reasonable cost, however, despite the fact that the car is the most popular in Moscow and the Moscow region, its sales compared to the previous reporting period decreased by about 1,32%.

It should be noted that the second place in popularity among the cars on the territory of Moscow and the region also holds the South Korean model Kia Rio, and closes this kind of pedestal Czech brand Skoda Octavia, and, in all cases, the owners of these vehicles say that they have chosen the model most efficiently meet characteristics and cost.