It began development of a coupe BMW 7-series 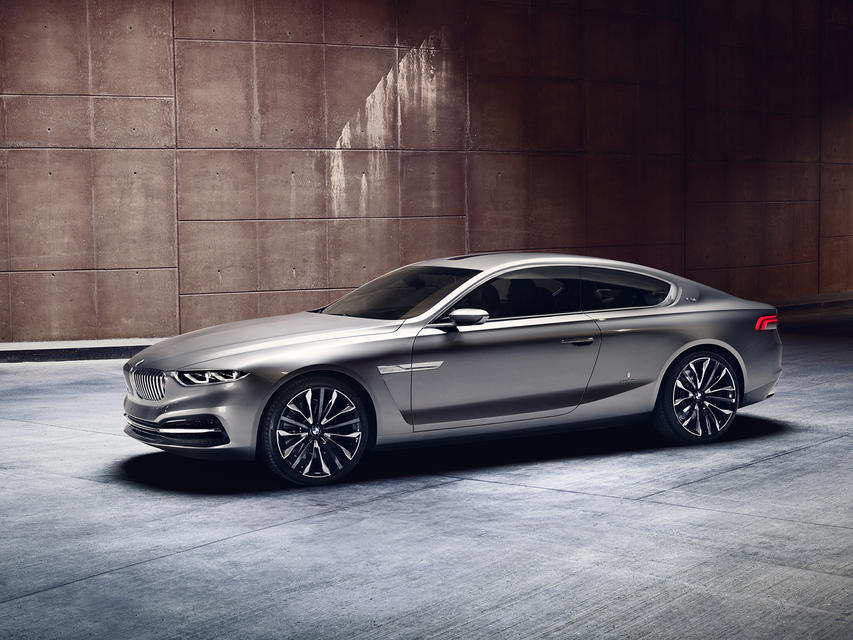 The German automaker has officially announced the start of work on the development of the coupe BMW 7-series.

Earlier it was about this news until now considered only rumors, however, in his official address, the auto giant BMW management officially announced that the first work in this direction has already begun, and it is likely as early as next year, the new car will be unveiled.

What exactly is will be a new car, yet remains unknown, however, BMW has definitely try to oust its main rival - Mercedes-Benz, which is why it is logical to assume, and the coupe 7-series will be unique in terms of design and in terms of its characteristics.