Updated Honda Accord has officially entered the market 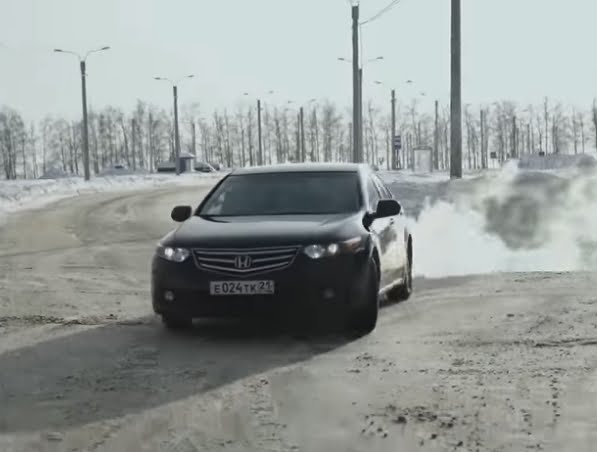 US motorists can already become owners of the updated Honda Accord. Sales of the new compact sedan have already started. The minimum price for this car is $ 24.

The "fresh" modification of the Honda Accord was released as part of a planned update of the car, which first entered the North American market 3 years ago. It is interesting that the masters of the Honda company did not dare to make big changes. They made do with minimal modifications, the vast majority of which concerned primarily the "exterior" of the Honda Accord. The most obvious changes: a brand new bumper, original design of foglights and a unique grille. As for the LED headlight units, at first glance they remain the same as before. The only difference is that the headlamp shines much brighter and further.

As for the interior of the Honda Accord, here you should pay attention to the additional USB connectors. As many as two additional ones appeared in the updated car. Both are designed for rear-seat passengers. Not without the completion of the multimedia system. Instead of the old one, a new, 8.0-inch one was installed, supporting both Android Auto and Car Play from Apple. This system can be used by all Honda Accord owners as standard equipment.

The technical characteristics of the "fresh" modification remained generally the same. The engine range of the sedan was not changed, only the control units were modified. This allows the HondaAccord to react quickly to the accelerator pedal, and the hybrid has more frequent activation of the electric mode. The adaptive cruise control also began to work more efficiently. In particular, it has become smooth and easy to use. The same can be said for improved technology that helps the driver to park correctly.