New warning signs will be installed on Russian roads 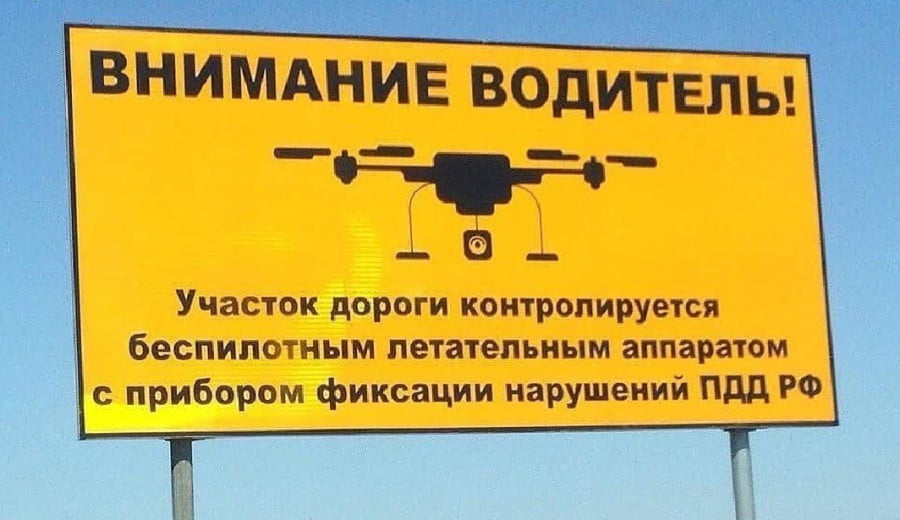 In the near future, new warning signs will be installed on Russian routes. They will indicate to the driver that on this section of the road the observance of traffic rules by an unmanned aerial vehicle is being observed.

Special drones equipped with a set of video fixation tools will record traffic violations. The specific list of violations that special drones capable of recording from above have not yet been disclosed.

We remind you that the first drones entered the arsenal of the traffic police a few years ago. Then they were exploited in experimental mode on the roads of the Stavropol Territory. In 0, the experiment was extended to the Krasnoyarsk Territory, where drones helped traffic police officers to monitor drivers and motorcyclists. In order to monitor motorists, traffic cops in the Samara region since July of this year began to use balloons.