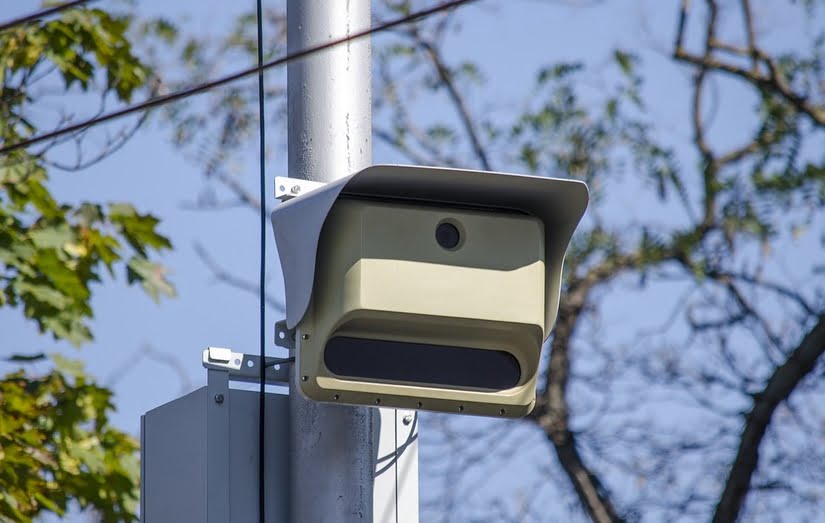 The Ministry of Justice of the Russian Federation came up with an initiative to automatically write off fines from the bank accounts of drivers who violated traffic rules. The most important thing is that the Ministry of Justice is going to withdraw money without the participation of bailiffs, which means without a court decision. This alarmed both lawyers and the expert community and public figures, who immediately started talking about the fact that this scheme of collecting money is at least not fair.

Deputy head of the department Yevgeny Zabarchuk said that the legislative basis for this initiative is already being formed. The package of documents will go to the Government for consideration this year, and if the corresponding bill is adopted, then the practice of writing off funds from the accounts of traffic violators may begin next year.

According to the initiators of such a bill, this system of collection of fines will allow the FSSP to promptly punish violators. Recall that now the bailiffs are tracking defaulters by cameras and analyzing the routes of their movement.

On the other hand, fines that are issued automatically based on video surveillance data are sometimes erroneous. This, in fact, alarmed the motorists. The main issue is the return of money from the state. It is well known how long such a procedure can take and the authorities will have to go through the penalty box by mistake. The head of the public movement "Blue Buckets" says that the procedure for canceling the fine is now too complicated, but the fines, on the contrary, are issued very quickly.

Lawyers say that such a system of penalties is one-sided, since it takes into account the interests of only the state. Moreover, the methods of pressure on Russians to collect debts are being improved, but no measures are taken to restore justice in the event of a system error.