Mercedes will produce cars at a plant in the suburbs 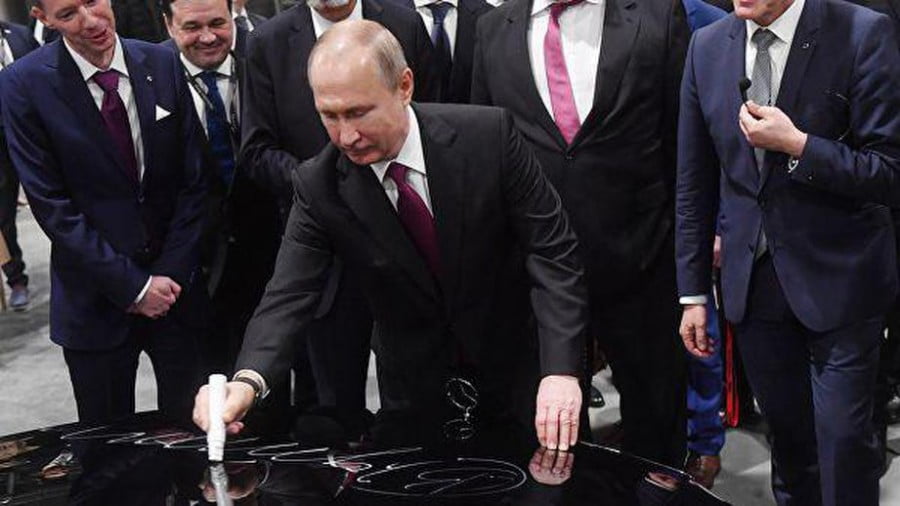 The first model that came off the assembly line was the E-Class sedan, and soon they will begin assembling crossovers and SUVs: GLC, GLE and GLS.

In the Esipovo industrial park, for 40 km to the north-west of Moscow, a plant with an area of ​​85 ha was built. In order to place production in the Russian Federation, the German concern, in accordance with the signed special investment contract, is obliged to invest over 19 billion rubles. It took less than 2 years to build the enterprise. The capacities of the plant in Moscow suburbs allow producing about 20-25 thousand cars a year, and about 1000 people will be employed here.

It is noteworthy that Mercedes in Russia is manufactured in a full cycle: the company owns bodywork and paint shops. Representatives of the company said that “the opening of a new plant in the Moscow region is a strategically balanced decision of the concern, adopted taking into account quantitative and qualitative research. The Moscow region is attractive in terms of good material and technical ties, proximity to the capital and the presence of highly specialized personnel. ”