Mercedes-Benz is preparing to sell the new electric vehicle EQS 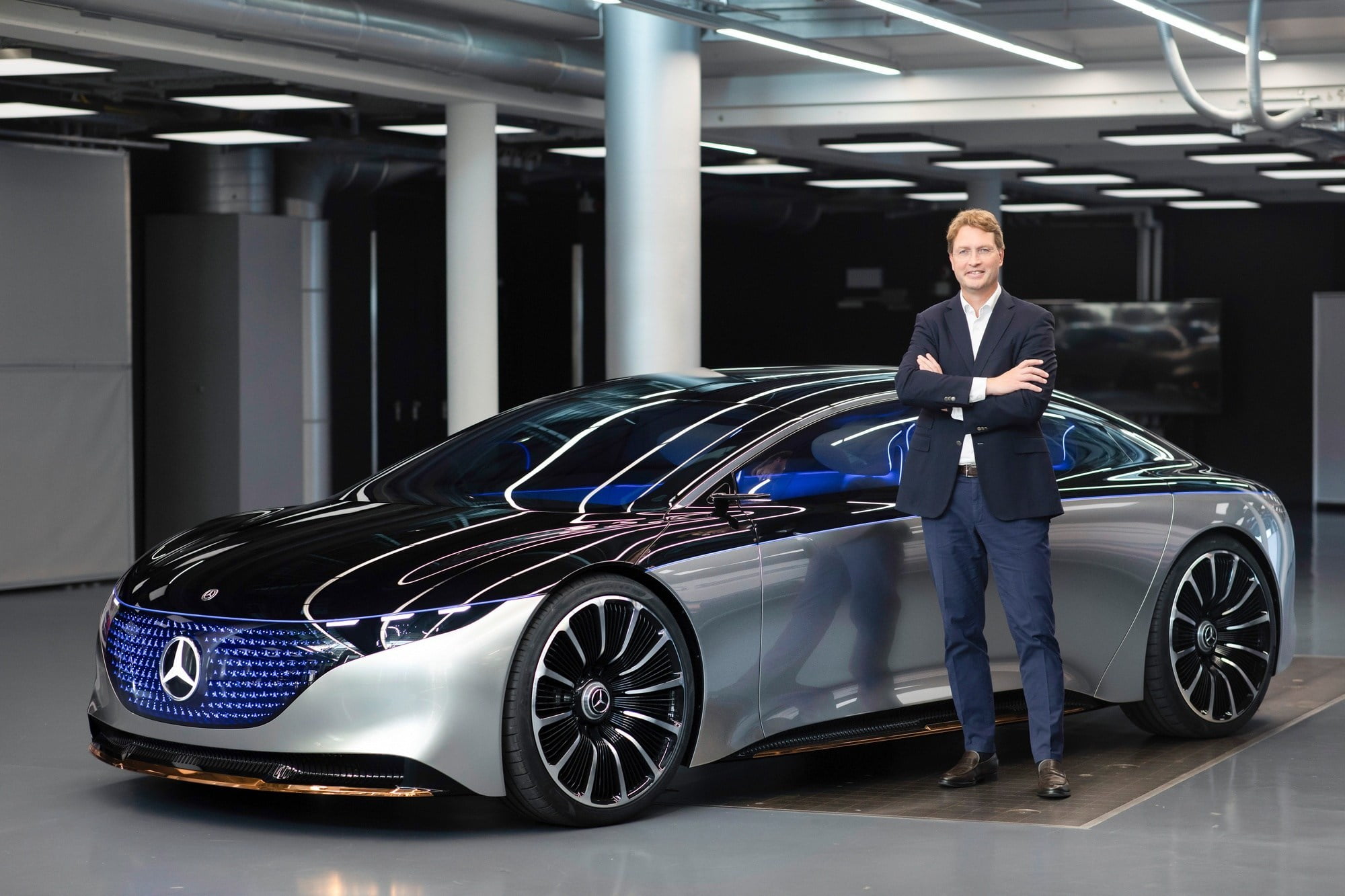 Mercedes does not cease to please motorists with new products. Mercedes EQS is a novelty of the season. The unit operates exclusively on electricity and is not inferior in size to the E-Class and S-Class models. Experts believe that in theory, the model in question is able to compete with Tesla S, whose market position is gradually declining.

As for the company Tesla, its sales have increased markedly in the United States. As a luxury gem, Bloomberg Model 3 has left far behind competitors such as the BMW 3 Series and Mercedes Benz C-Class. The price of a sedan is close to 50000 dollars. Without exaggeration, it will be said that this is the most expensive car in its class. In America, they managed to evaluate its capabilities.

New from Mercedes will cost $ 67,900. The cost is quite adequate and expected by motorists. In terms of equipment and potential, the unit is head and shoulders above its main competitor - Bloomberg Model 3. As a luxury SUV, the model will go on sale by mid-2020. Then it will become clear whether Tesla will retain its position in the electric vehicle market, or will go into the shadows, giving way to the Mercedes EQS.

There is some likelihood that market equalization may occur. The car is the flagship among models operating on electricity. He has high hopes, which, according to the calculations of forecasters, can be justified. The situation may be such that Mercedes Benz will receive a "second wind" and gain new customers.