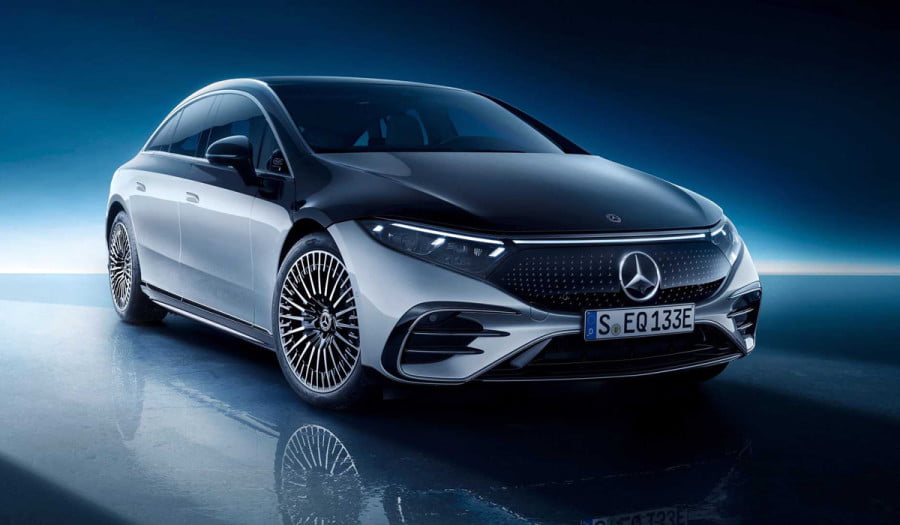 The electrified lineup of Mercedes-Benz is expanding. The EQ family should include at least two more crossovers by the end of this year. The announced EQS and EQE will be the third and fourth modifications, respectively, for the construction of which the EVA platform was used (previously only sedans were created on its basis). The novelties will be the first battery-powered off-road vehicles for the brand. There are no analogues that work due to fuel consumption in the brand's model range!

The unique EQE is expected to cost around £70, while the EQS will start at £000. Interestingly, the EQS SUV and EQE SUV crossovers will have a lot in common with the “green” sedans. The maximum of similar features can be found, first of all, when studying the features of the execution of cars (cars will be produced, including in the AMG version, perhaps the hottest of all).

The presentation of the flagship EQS is a long-awaited event for the entire automotive community. There is nothing surprising in this, given that the crossover is planned to be used in the future as a base for the construction of a luxurious Maybach SUV. The concept of the latter, we recall, was presented at the Munich Motor Show in the fall of 2021.

And yet, back to the announced new products and their chips. The "green" EQS SUV boasts a body length of 5160 mm, as well as seven comfortable seats inside. The official presentation of the car is scheduled for April this year. As for the electric EQE SUV, its length is 4850 mm. This rear-wheel drive miracle is equipped with an engine that produces a maximum of 530 Nm of torque and 288 “horses”. At the same time, its battery is quite modest in its characteristics (90,6 kilowatt / hour is declared).