Mazda wants to return to rotary motors in MX-30 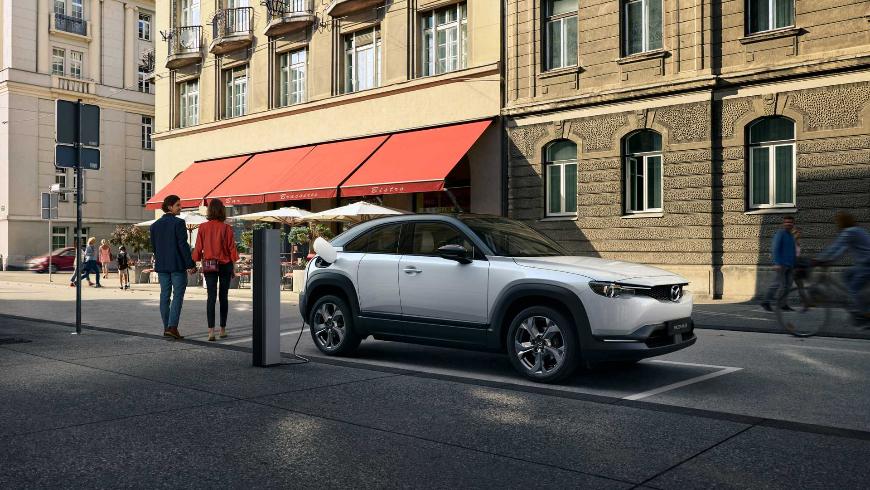 Each company produces something new and then can understand that the old variations were also good. Actually, this alignment applies mainly to Mazda. The desire of the company is again a manufacturer of cars with rotary engines has long been known and motorists are actively discussing this issue. With its statement, Mazda has dotted all the “ands”: the Mazda MX-30, which will be a crossover combining a hybrid engine, is planned for the near future.

The debut of the model took place in 2019. In Tokyo at the exhibition, the car did not make the proper furore: consumers were confused by the small power reserve, it was only 200 km. For its part, the company said that larger batteries will be heavy, and their disposal, if necessary, will negatively affect the environmental safety of the planet.

However, rotary engines significantly solve the problem. Actually, the hybrid engine will be based on a rotary motor, which allows the company in a free way. By the way, it will be said that Mazda have already worked with rotary engines. Their first implementation was put on the Mazda 2, but the model did not go on sale.

The future hybrid will differ significantly from its predecessor, if only because the power reserve will be increased. No specific data is published, however, it is clear to everyone who knows the topic that a clearer picture will develop when the tank volumes are officially announced. The very idea of ​​a hybrid version ignites the interest of consumers and they are waiting for the car to go on sale. Automobile magazines predict the unprecedented success of a model in the United States.

At the moment, most of the information is kept secret. Consumers have to wait for the Mazda MX-30 to go on sale.