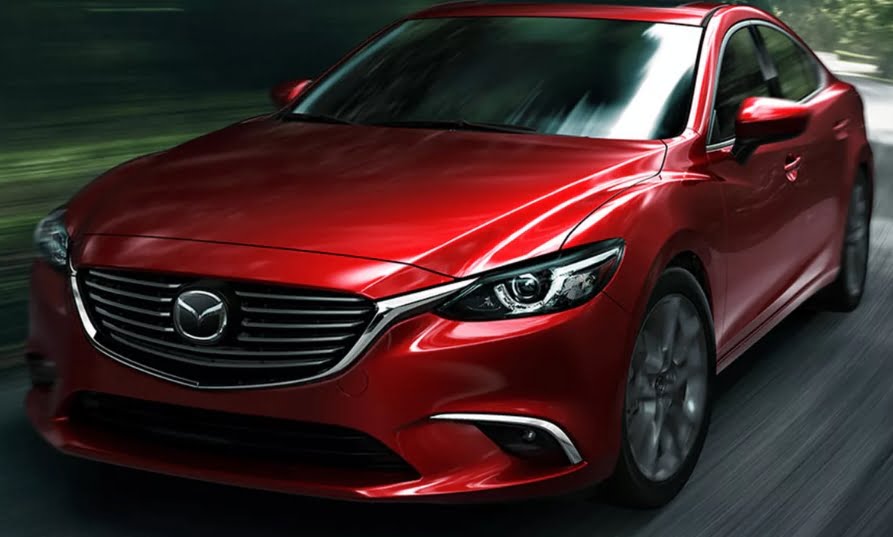 Mazda is a classic of the modern market. Many are looking forward to the Mazda 6. In the next two years, you should not think that the release will happen before 2022. According to hypothesized forecasts, this is the most comforting option, because there is a probability of release in 2023. The model in question was developed jointly with Toyota, many large cars will ripen on the market only by this time.

Company information is not comforting. Its production cycle, why the supply of new cars will be suspended. Such data is presented by Nikkei Asian Review.

A chance to return to the market was an opportunity to work with Toyota. Japanese media learned about this in February this year. For Toyota, the creation of a new generation of Crown and Mark X is of paramount importance. In developing these models, Mazda will become responsible for the development of the platform. Insiders say that the 6-cylinder engine and diesel engine will also be in the purview of the company.

These facts allow you to make a good picture: Mazda 6 will be rear-wheel drive. Recall that previous Toyota Crown models were also rear-wheel drive. Mazda CX-9 is, first of all, a crossover that will combine all the best that the two companies had.

It is worth noting that the last generation of the Mazda 6 came out back in 2012. Since that time, it has been constantly updated and, if possible, improved. And in 2022 it will be possible to celebrate the 10th anniversary of the model.

Today, an old-generation model is produced in Vladivostok. The price of it is 1 rubles. Moreover, this is the lower threshold for a car with a volume of 553 liters and a capacity of 000 hp. The unit provides an automatic gearbox. The future model will be more perfect, the price may noticeably jump.