Machines for gas for Russia are more important than electric vehicles 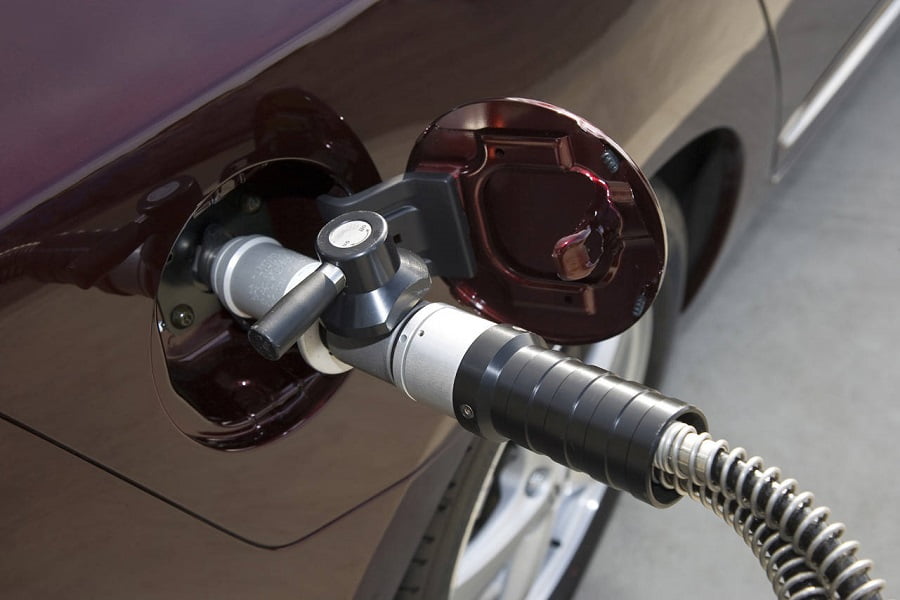 In many spheres of the economy, Russia has traditionally developed its own way. At a time when there is an increased demand for electric vehicles in the rest of the world, and the authorities are trying to support the producers of environmentally friendly cars in every possible way, nothing like this is planned in our country.

Russian President Vladimir Putin said that the development of gas-fired transport has great prospects for the country than cars on electricity.

“It is clear that we must pay attention to environmental issues, we see trends in the global economy, including the automotive industry, where there is a significant use of electric vehicles,” the President said at a meeting with government members.

In Russia, attempts have already been made to popularize transport with gasoline fuel, but this did not lead to success. The peak of sales was observed in 2016 year, when the authorities wanted to transfer half of the municipal automobile fleet to gas-powered machinery. However, this did not affect the level of sales of cars running on gasoline fuel, which, as before, remained low. Analysts say that the advancement of technology on gas is beneficial first of all to Gazprom, which is losing its positions in the world market and wants to compensate losses at the expense of the domestic market.

Also, the authorities want to allow the movement of engines using gasoline engines along designated lanes for public transport. However, in this respect, not everyone agrees with the leadership's position, since public transport is already a priority, and admission to its lanes of personal cars of a certain category can be regarded as infringement of the rights of other motorists.