Lucid is preparing for the premiere of the electric sedan Air, it is much faster than the Tesla Model S 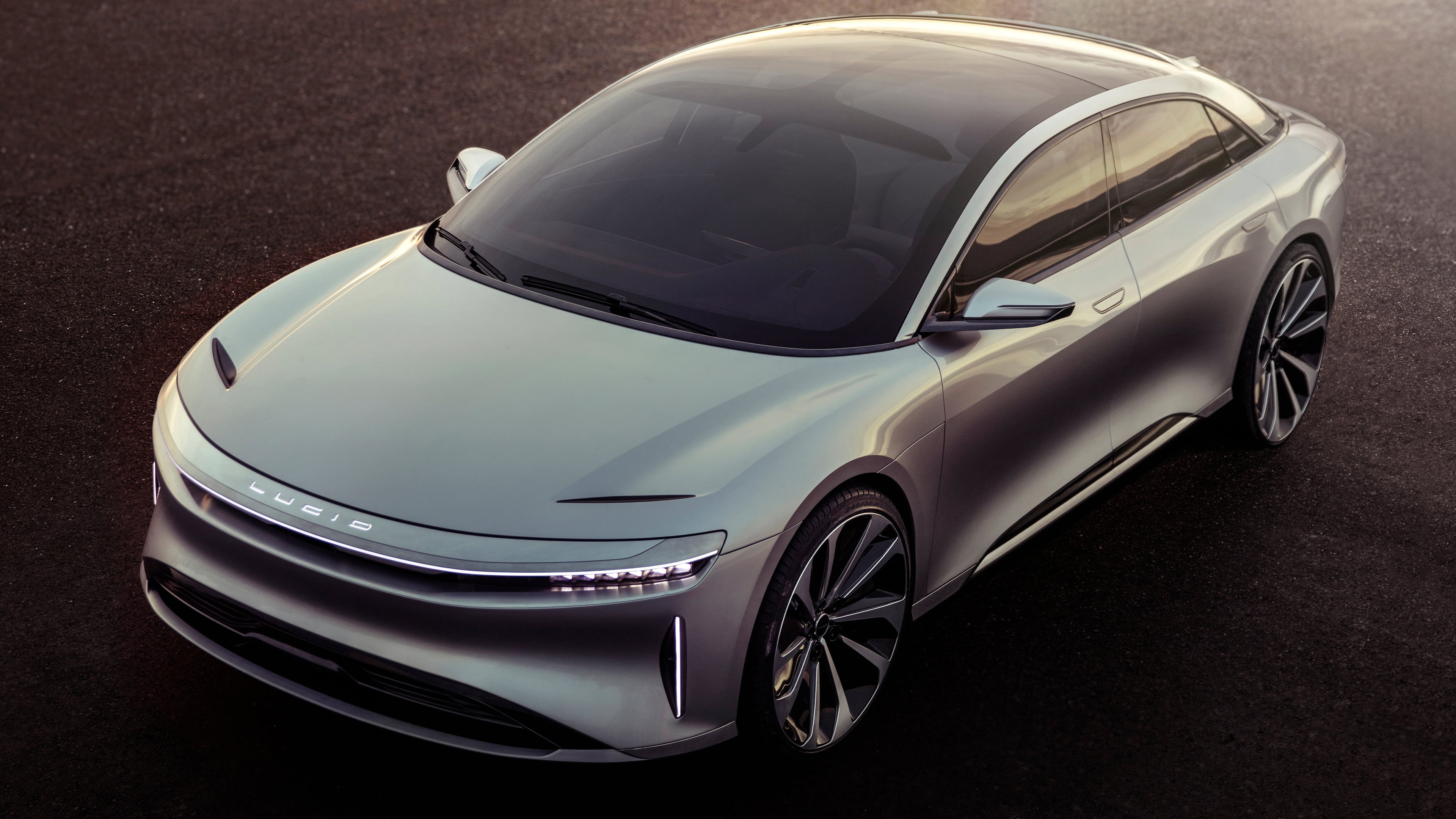 Lucid, established in 2007, announced the premiere of the production version of the Air electric car. It is assumed that he can bypass the brainchild of engineer Elon Mask - Tesla Model S.

We remind you that for the first time Lucid Air was shown to the public in December 2016. The company's engineers are confident that their new product will become a serious competitor not only for the Tesla Model S, but also for the Mercedes-Benz S-Class, BMW 7-Series and other competitors.

The basic modification will be equipped with a 395 hp rear electric motor. and a battery of 75 kWh. Thanks to this, on one charge, the car will overcome 400 km of track. In the basic configuration, the car costs 52 thousand dollars. But you can pre-leave the order now.

The car will accelerate to 96 km per hour in 2,5 seconds. According to foreign publications, the maximum speed is 378 km per hour.

Another distinctive feature of the Lucid Air is its autonomous driving system. True, it is not yet clear whether it will be better than Tesla. A high level of comfort while traveling will provide air suspension.

The first show of the novelty is scheduled for April 10-19 at the auto show in New York.