The Toyota ruler has decreased by one model 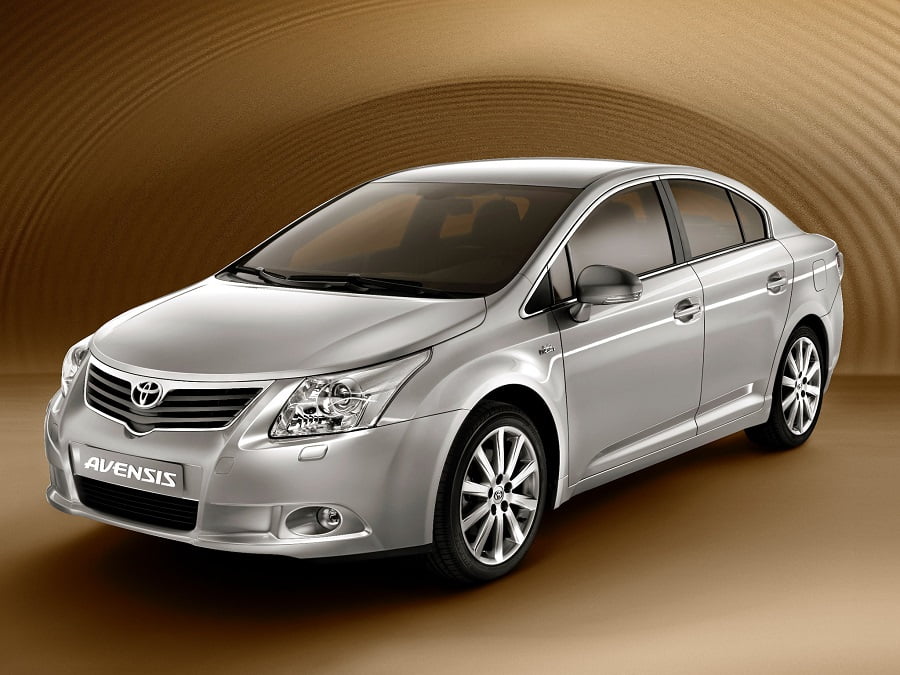 In the British Bernaston, the production of Toyota Avensis versatile cars and sedans was discontinued.

Shareholders of the Japanese brand have not yet commented on the news, but based on the information of the English edition of Autocar, the assembly "Avensis" is not just discontinued, this model will not get a direct successor in the near future.

The popular British publication sees the reason in modest demand: last year only 25 of these machines were sold in Europe. In general, in the European market, sales of classic sedans and class D wagons are falling every year. The unpromising trend, most likely, was the reason for curtailing the serial production of Toyota Avensis.

If you look into the history of this model, the first Avensis was released in 1997 and replaced the popular at that time model Carina E. It is noteworthy that the new car was developed specifically for the European market and even cars from Britain were supplied to Japan. During the serial release of Avensis, the light was seen by three generations of Avensis. The last among them, after several upgrades, lasted on the conveyor for as many as 10 years - a very long time for the world car industry.

In the fleet of our company, the Japanese brand is represented by the model Toyota Camry. You can familiarize yourself with the rates for renting this car with a driver on this page.