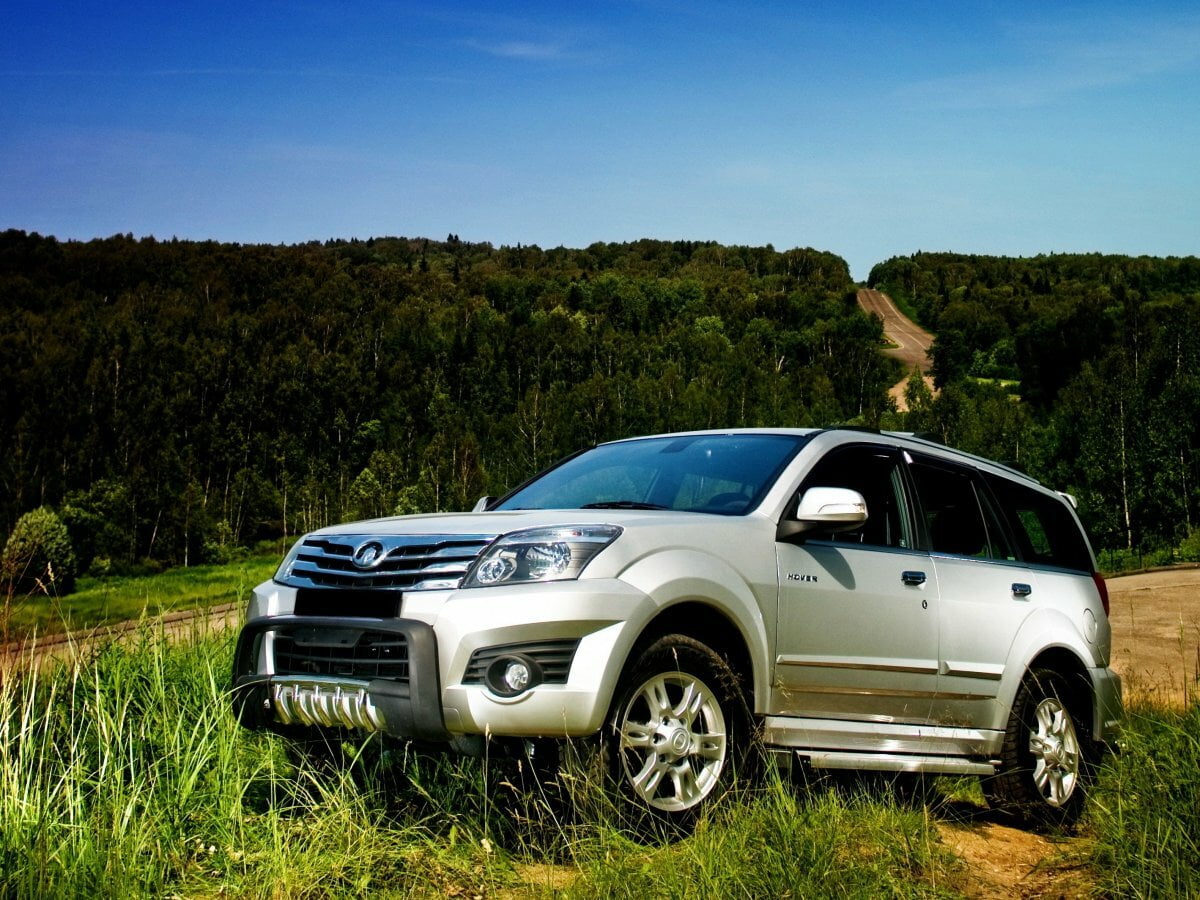 The once discontinued but now resumed sales of the Great Wall Hover H3 / H5 will be made in Russia. The information is not accurate, but it is reported that sales and production will be deployed at the Tula Engineering Plant under the name Haval H5.

The information was provided by the Brand Fan Club. Referring to their sources, informants, not speaking directly, are confident that the assembly of cars using Tula technology will begin on April 20. The network also got photos of the first collected copies. Debugging Hovers is accelerated.

The pictures make it clear that, most likely, the 2-liter Mitsubishi 4G63S4T engine will be an organic addition to the technical filling of the product. Haval H5 model largely repeats the old version of the car, but only with additional modifications.

Although the Russians loved the Grea tWal lHover, its homeland is not Russia. The original version began to be collected in China in 2005. The body partly resembles the IsuzuAxiom model of 2002, the chassis frame was practically unchanged from the Axiom and Rodeo. The model experienced several periods of ups and downs in Russia. From the beginning of 2005 to 2014, the car was freely sold in the Russian Federation. The Irito company localized its production. It began at the factory in Gzhel, then in Lipetsk. This was followed by disagreement between Great WallMotor and the distributor, from which sales and production ceased. The second coming of Hover took place in 2017, when China Automarket took over its distribution. In Stavropol, Stavropol-Auto was assembled and sold. 2019 was again a bad year for the auto - Moscow banker Abubakar Arsamakova, responsible for distribution, experienced financial problems and the production of the model was curtailed, and the plant was closed. Then the option under consideration was called DW Hower H3 / H5.