Lamborghini is preparing to release the latest car 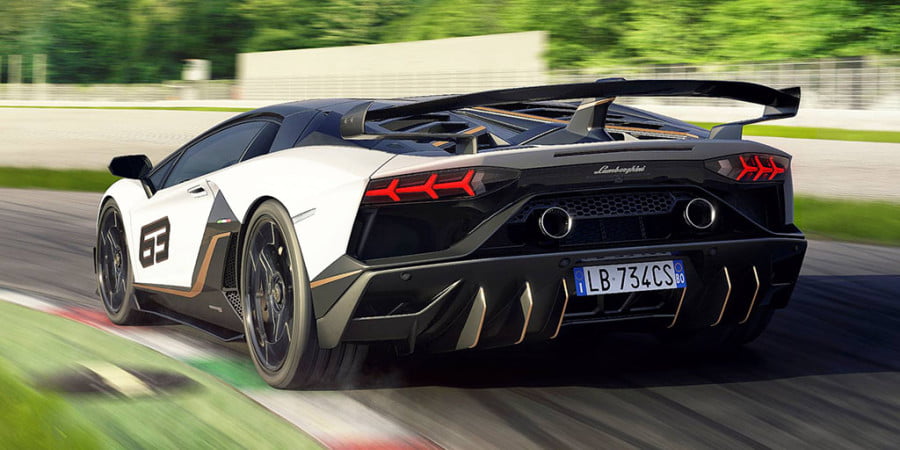 The fact that the manufacturer soon says goodbye to the Aventador family and the naturally aspirated 6,5-liter V12 engine has been talked about for a long time. Maurice Reggiani, who holds the post of technical boss of the company, also raised this topic at the time, during the last presentation in Geneva. But contrary to expectations, the Sian model presented in Frankfurt was not the last in the old series, since it works on a hybrid power plant.

But is it possible, based on this, to assume that Lamborghini seriously engaged in work on something really special? Definitely yes. This is confirmed by a post posted on the McLaren Life forum. It is about the new Lamborghini, the extremely powerful Aventador, which is equipped with an 12-cylinder naturally aspirated engine with impressive power in 830 horsepower. Rumor has it that this version will be released as a separate special, called and Aventador SVR. The author of the same post stated that the miracle Aventador will be released in a limited number, all in 40 copies. The supercar will go on sale only in the 2021 year, and it will be possible to use it only for the track, that is, you can’t drive on the road on it.