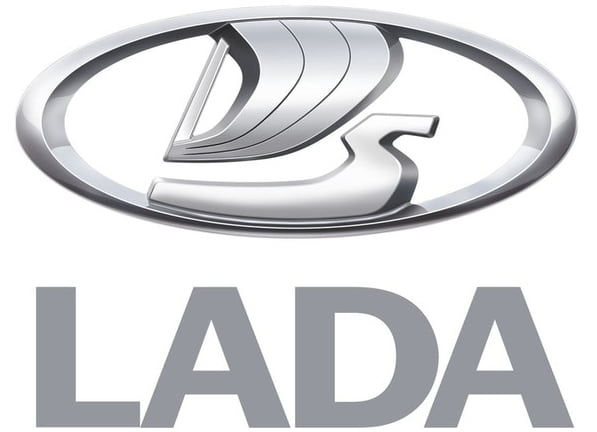 Another Lada will appear on the market in a new Quest version. The original version of the complete set will receive an off-road station wagon, the popular modification of the Granta SW Cross. It was she, as you know, who managed to become a successful continuation of the line of top-end Luxe cars. From this car (development was carried out on its basis) Granta SW Cross got rear parking sensors, a system of sensors that react to light and precipitation, innovative cruise control, a modern audio system, reliable airbags and a "hot" windshield.

As for the unique additions, the list was not as impressive as many expected. The top new version differs from the prototype with a mesh, the presence of a rubber mat in the luggage compartment, a water-repellent upholstery of the seats, which, among other things, visually transforms the interior of the car. Also, this modification boasts a contrasting roof, painted black. Now it is in harmony with the rims and roof rails.

The Quest package will be launched with a 1.6 petrol engine. He can produce a maximum of 106 horses. The manufacturer of the new car is already ready to open sales, but the price of its brainchild is still unknown. If you believe the rumors, it will amount to approximately 700 rubles, which is 000-20 more expensive than the top-end modification of Luxe that has already entered the market. Such a difference in price, according to the overwhelming majority of experts, is quite justified.

By the way, speaking of Granta SW Cross, it is worth noting that this car was the second for Lada to receive the Quest performance. For the first time in this configuration, the company presented the Largus Cross. Interestingly, in comparison with the Granta SW Cross, it has been updated and refined on a larger scale and more thoroughly. Its main highlight is the chairs with several heating levels.