They want to ban smoking at the wheel 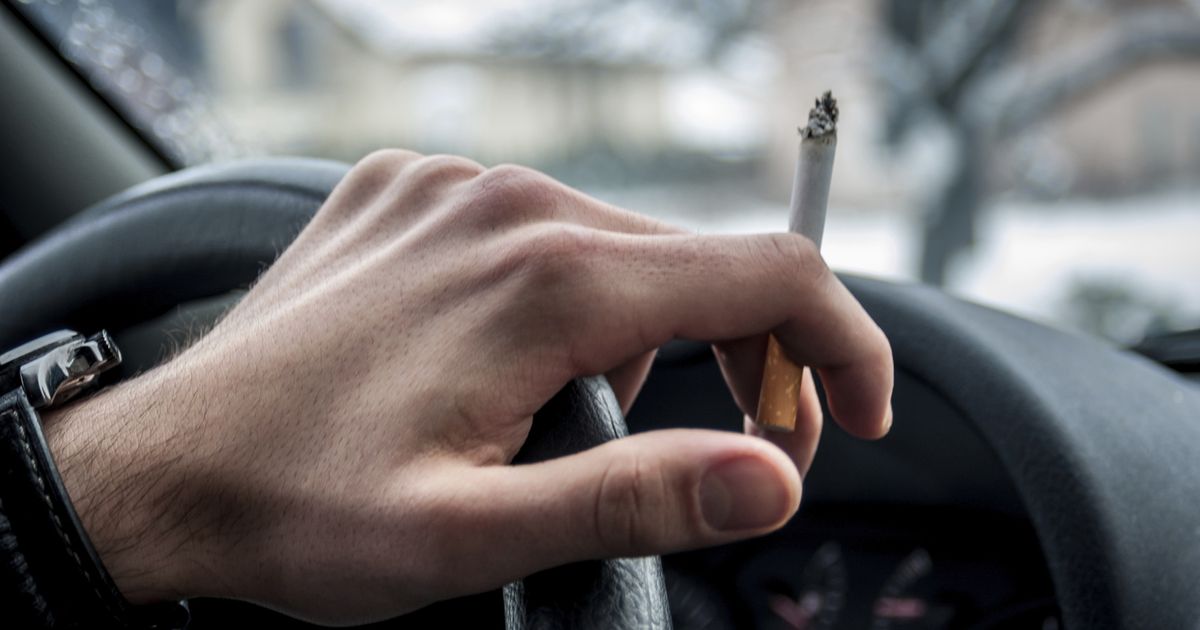 Deputies, who take the initiative to quit smoking while driving, argue that a bad habit distracts from driving as much as using a mobile phone without a headset.

Deny smoking suggested Dmitry Svishchev, deputy of the LDPR faction. The official said: “I propose a ban on smoking while driving. Cigarette, matches, lighter, ashtray - all these items distract the driver. And it is unlikely that anyone will dare to challenge. For this reason, road users are always in danger. ”

In addition, the deputy did not miss the moment that the smoking driver damages the health of passengers sitting with him in the same cabin.

The official’s statement was made original by saying that such a ban would help stop smoking propaganda. He said that if the car has transparent windows, the driver indirectly promotes a bad habit in society.