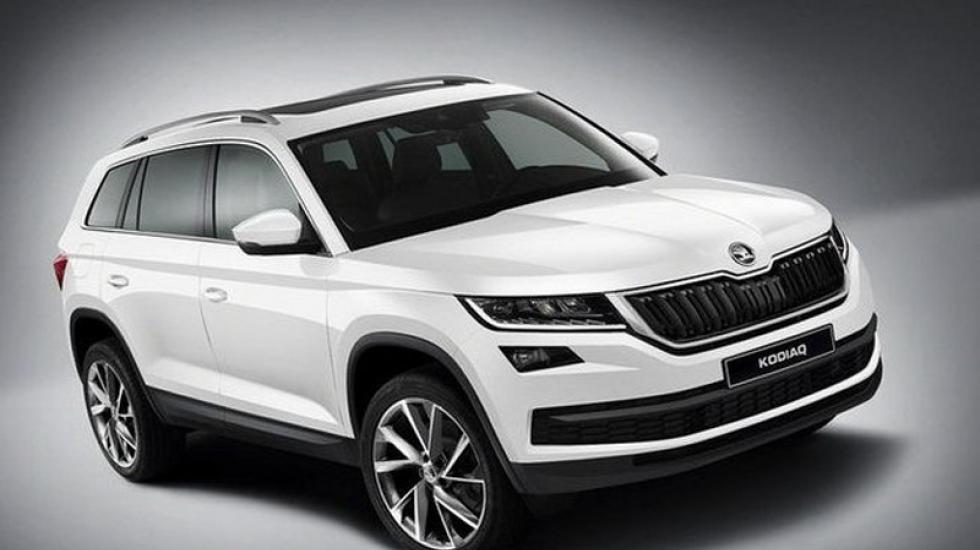 «Skoda» The company intends to release a version of the crossover compartment.

It is, of course, a fairly sought after crossover Skoda Kodiaq, which is already very much fond of motorists for their efficiency, both in terms of technical performance, and in terms of cost. It is assumed that the version of a crossover compartment can be presented already 2018 year, however, in the territory of Russia, the new car is likely to become available only 2019 year.

It should be clarified that the crossover changes will affect not only the design but also the technical components, in particular, under the hood of the car will be petrol 220-hp engine, or else, 184-hp diesel engine, which greatly exceeds the current crossover performance.