Crossover Kia Rio will go on sale in May 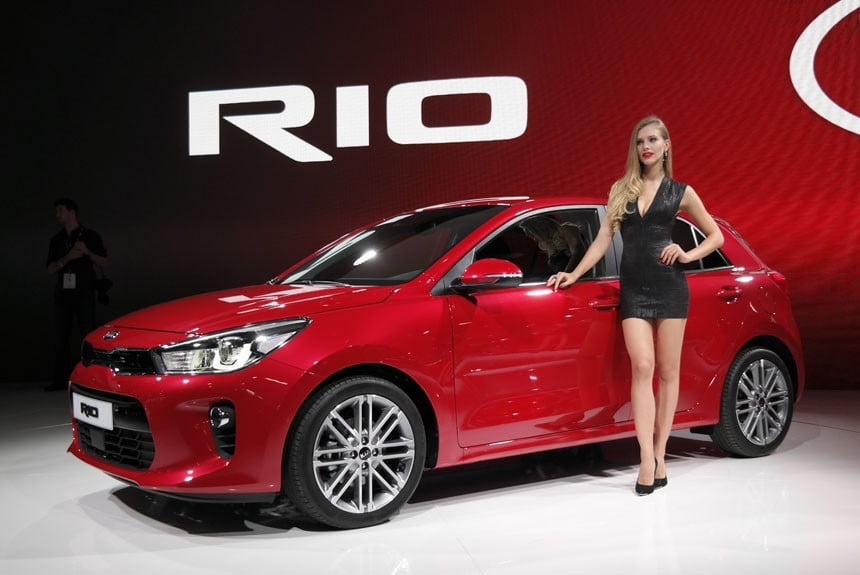 The new crossover Korean automakers created the preconditions to become one of the most popular vehicles not only in a number of Asian countries, but also in the whole world, what predisposes crossover and low cost, and its The high-enough specifications. As noted by automakers in the world market crossover Kia Rio will be available in May of this year, at the same time, the car was originally scheduled for launch in the Chinese market, and later, cars will appear in other countries.

It should be clarified that in Russia Kia Rio crossover will be available in two basic versions - with the engine in 1,4 l. and 1,6 l. However, the cost of a new car yet unknown.