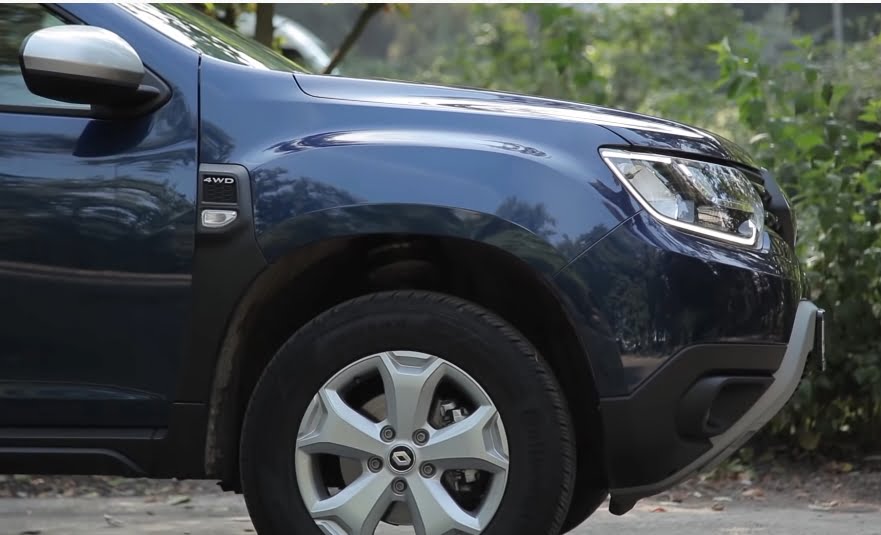 In preparation for serial production of the updated Renault Duster, the car passed about a hundred of various tests. The tests were carried out both in laboratory and in the field. Both individual components and assemblies and their joint work were tested. But safety tests are the most important for any vehicle.

Crash tests are the best way to assess the safety level of a car. As part of a collision simulation, a mandatory procedure is to check the degree of protection of passengers and the driver in a head-on collision. Renault has developed its own ODB65 method for this test. Its conditions are as follows: the speed of the car at the time of the collision is 65 km / h. The barrier with which the car crashes is a deformable aluminum honeycomb barrier that mimics the front of a passenger car. The impact falls on 40% of the front of the test machine. It is these oblique-frontal collisions that are most common in real life.

In the test car, dummies are seated in the passenger seats and the driver's seat, which imitate living people of average build, height and weight. They are equipped with overload sensors that read the load on the most vulnerable parts of the human body: neck, knees, chest, budra and, of course, how strong the blow will be on the head.

Renault's crash test methodology is almost completely consistent with the international ARCAP standard. The difference is that the speed of the car manufacturer is slightly higher.

The tests in question were carried out in Togliatti. At the same time, all security systems worked well and did not cause any complaints. During the collision, the dummy did not touch the hard parts of the passenger compartment, the airbag deployed in time, and the dummy's head hit right in its center. The windshield remained in place, and the doors opened even after deformation

As a result, out of a possible 16 points, the car received 14,55. And this is taking into account the fact that the conditions were tougher than the ARCAP stipulates.